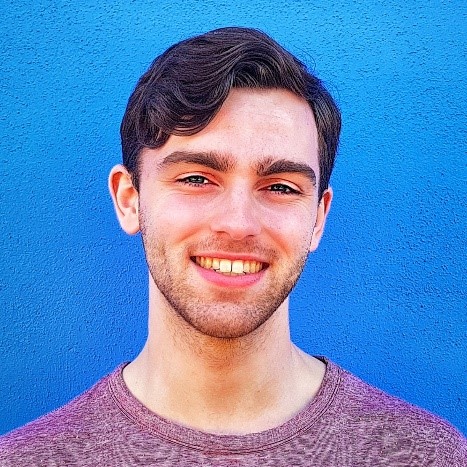 DAVID DEIGNAN TO REPRESENT THE IFI AT THE VENICE FILM FESTIVAL 2018!

We’re excited to confirm that David Deignan has been selected as an Ambassador for 28 Times Cinema* co-organized by EuropaCinemas, LuxFilmprize and GiornateDegliAutori.

A regular attendee at the Irish Film Institute, David will represent that IFI as part of the Official Jury of Giornate Degli Autori during the Venice Film Festival which runs from the 29th August to the 8th of September 2018).

David will get the chance to attend all manner of screenings and events during the Venice Film Festival and we hope to get plenty of updates from his time in the city. His attendance follows on from 2017 when Penny McGovern was chosen as one of the lucky attendees.

Keep up to date with everything on social media at @EuropaCinemas and #28TimesCinema.