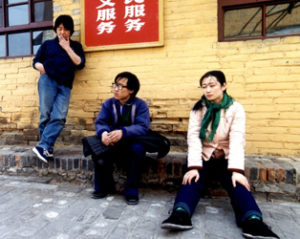 Set in the director’s native Fenyang, Shanxi Province in the North China region, Platform is a unique creative look at an important chapter in Chinese history and established Zhangke’s reputation as one of the most important filmmakers working in the world today.