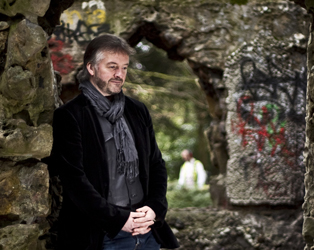 Author John Connolly to visit the IFI to discuss his new book, he, on Tuesday, September 19th at 18.20, accompanied by screenings of the Laurel and Hardy films, The Music Box and Busy Bodies. 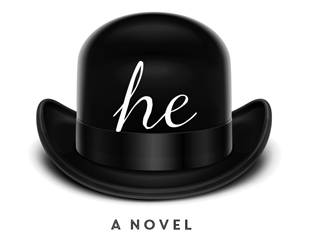 The Irish Film Institute is delighted to welcome author John Connolly to the IFI to discuss his new book, he, on Tuesday, September 19th at 18.20.

he is an extraordinary re-imagining of the life of one of the greatest screen comedians the world has ever known: a man who knew both adoration and humiliation; who loved, and was loved in turn; who betrayed, and was betrayed; who never sought to cause pain to others, yet left a trail of affairs and broken marriages in his wake.

he is Stan Laurel.

This special event will include screenings of two Laurel and Hardy films, The Music Box and Busy Bodies, plus a Q&A with John Connolly, hosted by Andrew Mangan. John Connolly will also sign copies of he for ticketholders following the screenings, and books will be available for purchase at the event.

John Connolly was born in Dublin, Ireland in 1968 and studied English in Trinity College, Dublin and journalism at Dublin City University, subsequently spending five years working as a freelance journalist for The Irish Times newspaper, to which he continues to contribute.

Tickets for this screening + book signing are available now from the IFI Box Office on 01 679 3477 or online here.

For images, interview availability and further details please contact Michelle McDonagh at the IFI Press Office on 01 679 5744 or email mmcdonagh@irishfilm.ie