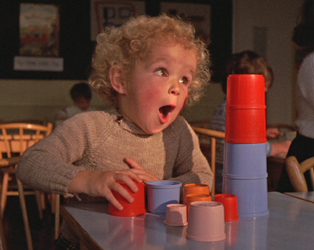 AND THE OSCAR GOES TO…
As Oscar frenzy mounts we present a selection of Irish shorts: nominees and winners of Academy Awards®. With more to come in February…

THE CRUSH
Michael Creagh’s quirky drama about an 8 year-old boy and his infatuation with his teacher. Nominated for the Academy Award® for Best Live Action Short in 2011.
FILM INFO: 15 mins, Ireland, 2010