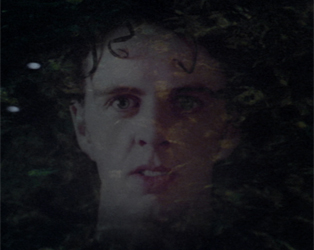 Crookhaven, West Cork has been abandoned by its young people. Jim Clark’s film presents daily life noting there is nothing special about this sleepy village “except that it is dying”.

In Brendan Bourke’s adaptation of Colum McCann’s story, an aging couple in a Co. Kerry

village express their sadness at the loss of their children to emigration.