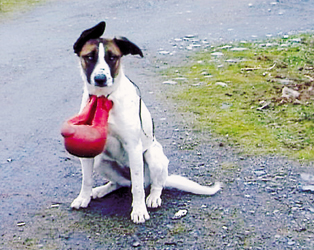 Agnès Varda was an early adapter to advancements in digital camera technology, and was highly receptive to the unpredictable aesthetic outcomes afforded by their flattened image quality. In this documentary Varda puts herself amongst a thriving scavenging culture living on the fringes of mainstream society, using her lightweight little camera to glean images as her subjects pick remnants from fields, orchards, roadsides and supermarkets. Gleaning as a practice has been protected by the French constitution since the 16th century, and the urban foragers Varda depicts are the descendants of those figures immortalised in paintings by Millet and Van Gogh.