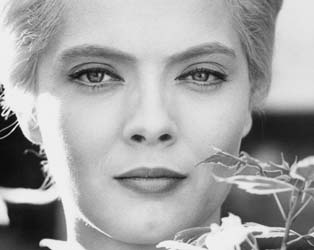 A seminal entry in the French New Wave, Varda’s acclaimed second feature observes pop singer Cléo (Corinne Marchand) as she drifts through the streets of Paris for a couple of hours, anxiously awaiting the results of a biopsy test for cancer.

In her company we see the city from her perspective, and share in her fleeting encounters, often with other women who, in contrast to Cléo’s uncertain behaviour, seem characterised by composure and resilience. As the appointed time of her meeting with her doctor draws nearer, Cléo begins to grapple with existential doubts and a sense of her own mortality.