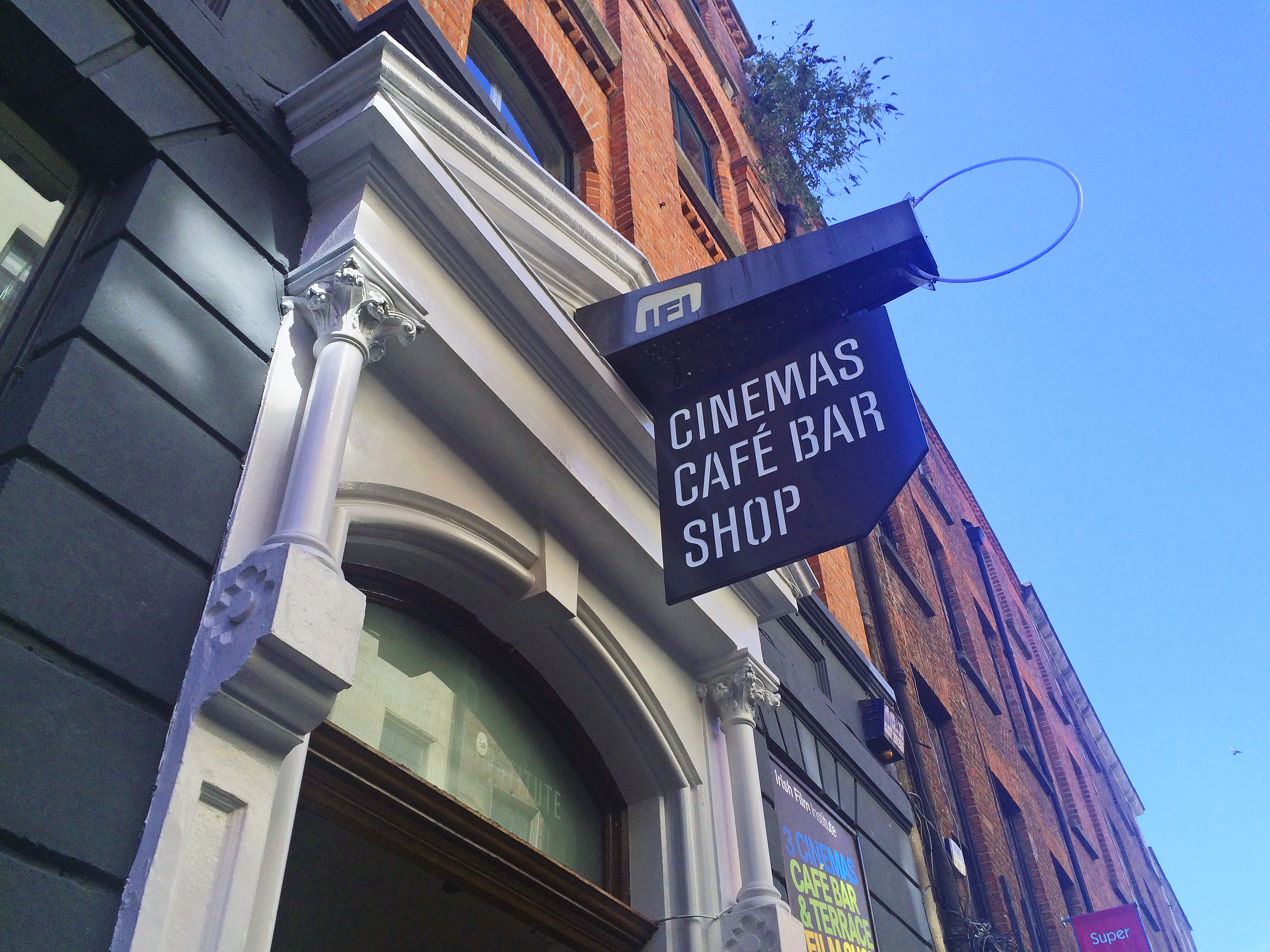 February 22nd 2018: The Irish Film Institute today announces its exciting plans for 2018 across its core activities of exhibition, preservation and education. The year ahead brings a slate of innovative new strands, events, and seasons, in addition to its flagship festivals, its educational programming, a comprehensive refurbishment agenda, and a number of nationally significant archival projects.

Following on from its hugely successful 25th anniversary year, the Irish Film Institute looks to the future in 2018 with a large-scale refurbishment project. A brand-new state-of-the-art 4k laser projector was installed last November and in the course of this year, the IFI will commence the complete refurbishment of its two biggest screens to enhance the comfort of its members and guests, and to provide the best cinema-going experience across all its exhibition activity.

The IFI’s comprehensive cinema programme will include key seasons States of Danger and Deceit, a selection of tense political thrillers from the 1960s and 1970s; Killer Couples, a look at some of cinema’s most notorious duos; plus, in this Decade of Commemoration, a retrospective focusing on the theme of memory on film. 2018 will also see the return of Dark Skies, the Festival of Science Fiction and Fact, while a new Hidden Figures strand will take an occasional look at the work of oft-forgotten filmmakers – the first to fall under the spotlight in March will be pioneering female director Ida Lupino.

Speaking at the programme’s launch, IFI Director, Ross Keane, said: ‘Following the launch of our ambitious new five-year strategy last summer, 2018 promises to be a significant year for the IFI and will be a huge stepping stone towards achieving the many goals we aim to have achieved by 2022. Key projects this year will include the refurbishment of our premises in Temple Bar, the opening of a new archive building at Maynooth University, and the beginning of a three-year roll-out of Film Clubs for young people right across the country. All of these initiatives are in keeping with our Strategy and our role as the national institute for film, and highlight the IFI’s dedication to film culture and artform development.’

As always, Irish filmmaking will remain central to the IFI’s programming activity and 2018 will see a season of film inspired by Lady Augusta Gregory in association with the Abbey Theatre (May), a year-long series of events examining the Great Irish Famine on film, a look at the Big House in Irish Cinema in collaboration with the Georgian Society (June), plus a number of dedicated Irish shorts programmes, Brief Encounters, throughout the year. The fascinating day-long Spotlight and Investigations seminars will return, alongside regular free Archive at Lunchtime programmes, and the monthly From the Vaults and Irish Focus strands.

The IFI French Film Festival will return in November after its record-breaking 2017 edition, alongside the Institute’s other flagship festivals – the IFI Family Festival (August), the IFI Documentary Festival (September), and Horrorthon (October). Also scheduled to return are the East Asia Film Festival (formerly the Chinese-Language Film Festival), IFI Kinopolis, the annual focus on the best of new Polish cinema, and the annual collaboration with the Audi Dublin International Film Festival, including a brand-new Careers in Film Day initiative.

Developments for the IFI Irish Film Archive will include the opening of new climate-controlled vaults at Maynooth University in March, which will significantly increase the Archive’s capacity.

2018 will also see the completion of the acquisition and preservation of Newsreels material documenting Ireland’s path to independence in the period 1914-1924. With financial support from the Project 2016 Office, high resolution digital copies have been made from original film materials held by the British Film Institute and British Pathé. This material will be curated into a single collection, the Irish Independence Film Collection, and over 160 Newsreels will be made available in Ireland for the first time via the IFI Player and the IFI Player app.

Other exciting Archive projects include the cataloguing, digitising, and preservation of the complete archive of the Loopline production company, founded by Sé Merry Doyle. Comprising over 40 documentaries, the films explore diverse subject areas such as folklife, ethnology, architecture, literature and inner city life.

The IFI’s education plans continue to go from strength to strength; the Institute’s full-year 2018-2019 Schools’ Programme will launch in September, and 2018 will also see the piloting of an exciting after-school Film Club project, funded by the Arts Council, which aims to increase the reach of film education to schools across Ireland. The Junior Cycle Short Course in Film will continue to evolve, expanding horizons and opening the potential of film to second-level students. Spring and autumn Evening Courses will focus on Nordic cinema and music on film respectively.

Audience favourites The Bigger Picture, IFI Family, aemi Projections, Wild Strawberries and Feast Your Eyes will all feature, while the popular Mystery Matinée slot will continue on a monthly basis after a successful first year.

As Ireland’s only screening house for the format, the IFI will continue its programme of exciting and exclusive 70mm events throughout the year, and IFI Open Day will be back for another day of free screenings and behind-the-scenes tours.

IFI will continue its vast programming in IFI National and IFI International strands, bringing the best of local cinema to communities across the country through its Local Films for Local People initiative, and Irish national cinema to festivals all over the world; this year, IFI International will tour programmes to 58 cities in 28 countries including the Belgrade Irish Film Festival, St Patrick’s Film Week in Luxembourg, and D-CAF: Downtown Contemporary Arts Festival in Cairo. IFI International will also partner with Culture Ireland’s GB18 initiative to bring a wide-ranging programme of screenings across the UK throughout the year.