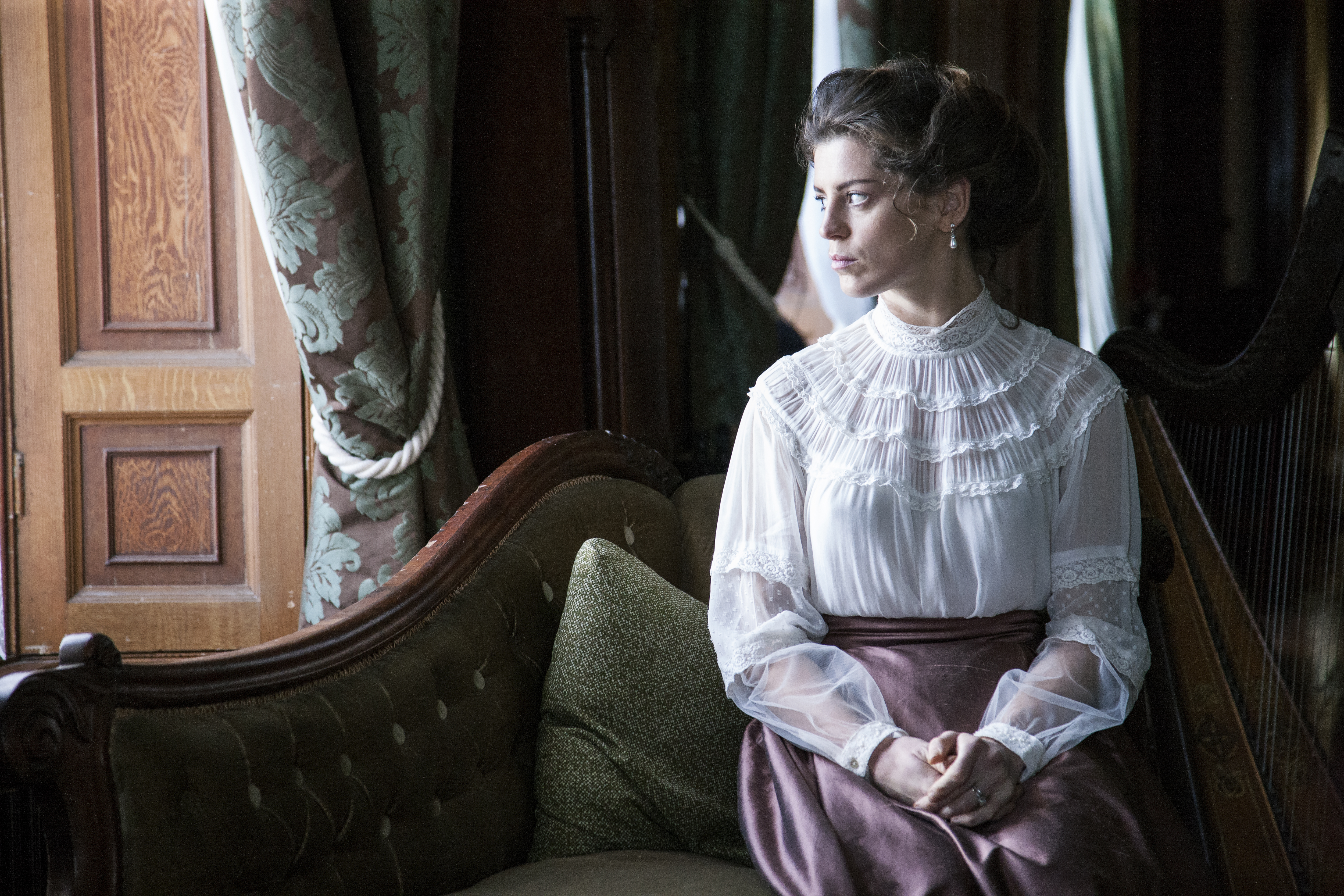 Goodbye Darling by Alex Barclay – The After ’16 Collection

Here, the scriptwriter of Goodbye Darling – Alex Barclay – talks about the inspiration behind the story.

Goodbye Darling was inspired by the true story of Michael Joseph O’Rahilly, the only leader of the Easter Rising to be killed in action that week. “Goodbye darling” is how he signed the note he wrote to his pregnant wife, Nancy, as he lay dying in Sackville Lane. 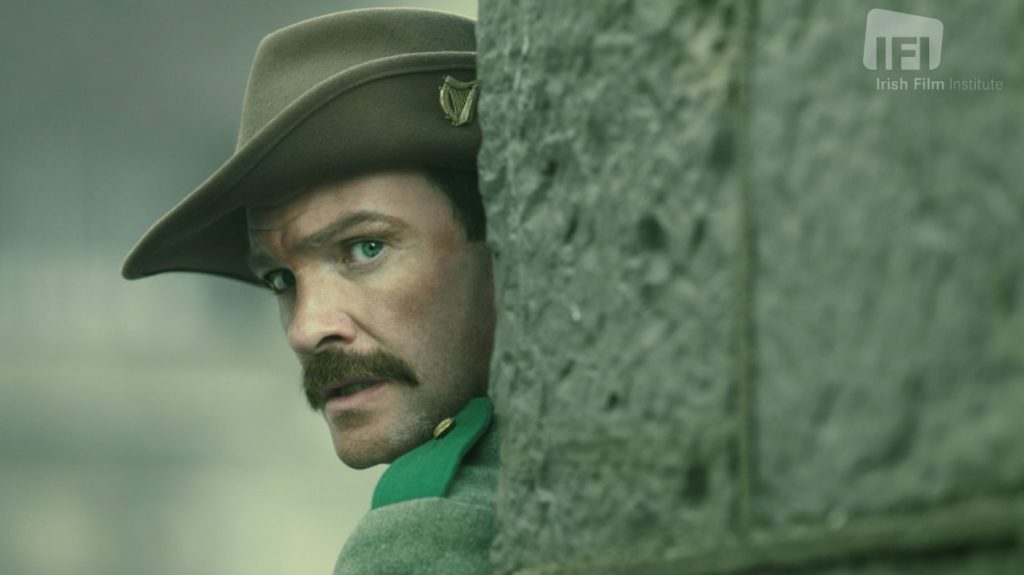 The theme of the Irish Film Board’s After ’16 series was the aftermath of the Rising – it was a wonderful, broad brief, which gave scope to writers and directors to explore many different angles. During my research, one thing really captured my heart and my imagination: after her husband died, Nancy O’Rahilly never played the piano again. It was such a poignant, and intimate detail. It wasn’t about politics; it was about heartbreak and its consequences. The director of Goodbye Darling, Maria-Elena Doyle – who had approached me to write a script for After ’16 – was similarly captivated by the O’Rahillys’ story, as were producers, Fiona Kinsella from Jumper Productions and Deirdre Levins from Fantastic Films. 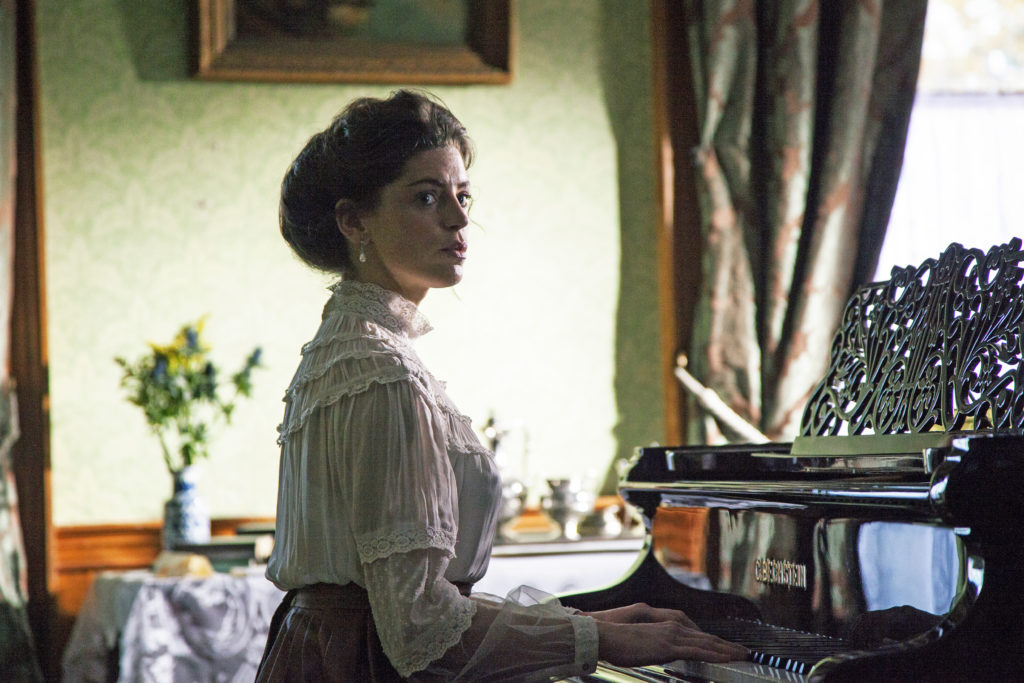 The O’Rahillys were a hugely impressive couple: fiercely intelligent, brave, passionate, loyal, very politically active – Michael was one of the founding members of the Irish Volunteers, Nancy was on the executive committee of Cumann na mBann, and in later years, during the Civil War, was arrested and jailed in Mountjoy.

But with Goodbye Darling we focused on home – we imagined Nancy O’Rahilly’s day – one of love, family, and music, despite her fears. In contrast, we see events as they’re unfolding for her husband. Even watching the ending now, there’s still part of me that hopes he’ll walk back in the door to her.

Watch the full After ’16 Collection, including Goodbye Darling, on the IFI Player site here.