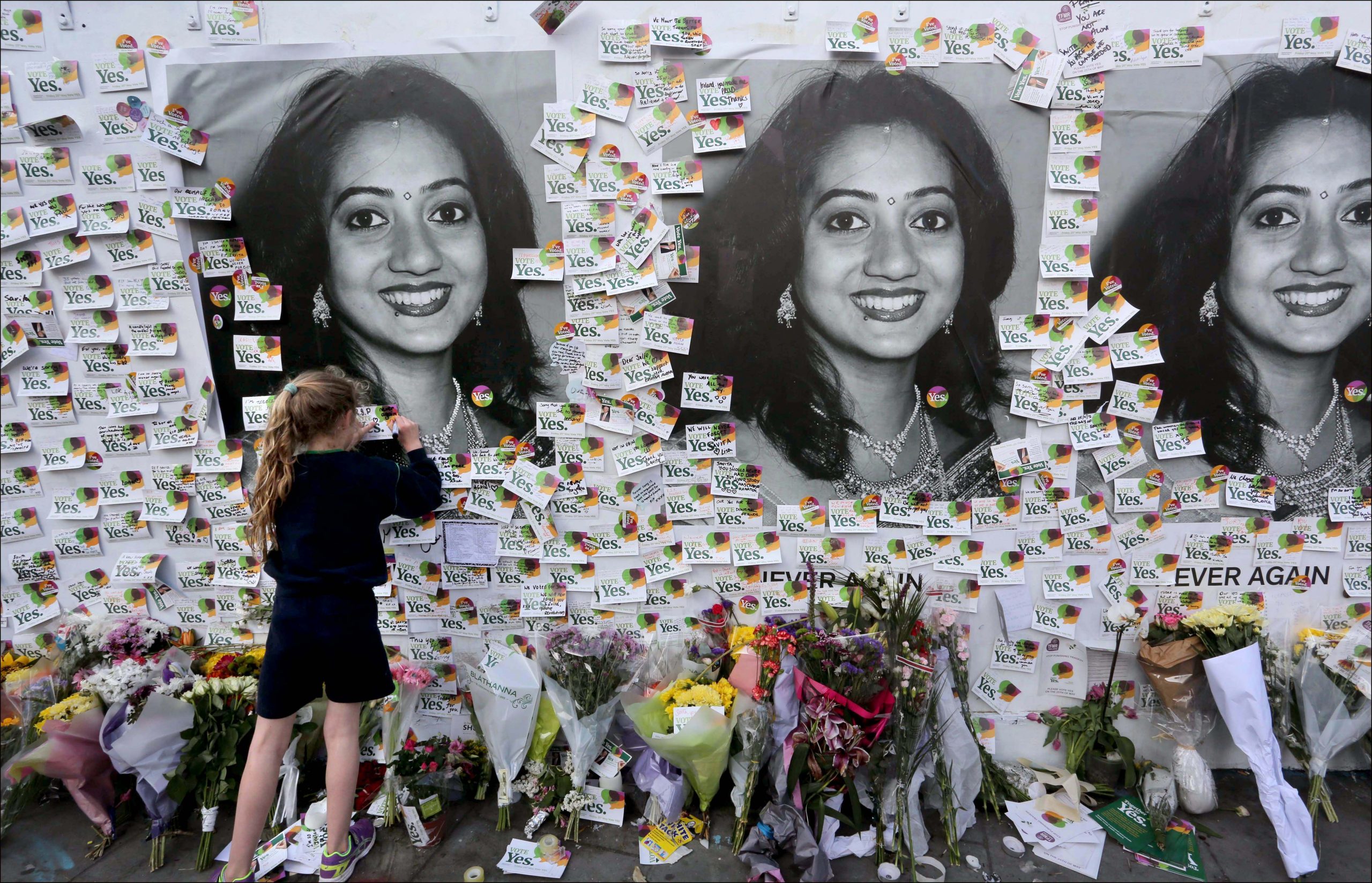 WHEN WOMEN WON ON THE IFI PLAYER

May 25th 2020: The Irish Film Institute (IFI) is pleased to announce that Anna Rodgers’s acclaimed documentary When Women Won is now exclusively free-to-view worldwide on the IFI Player. The film, which recently premiered at the Virgin Media Dublin International Film Festival, will be available for one week until Sunday, May 31st and can be viewed at www.ifiplayer.ie or via the IFI Player app.

Coinciding with the second anniversary of the historic referendum which saw over 1.4m Irish citizens vote to overturn the Irish Constitution’s controversial 8th amendment, the film tells the emotional inside story of the Together for Yes campaign. In the aftermath of the tragic death of Savita  Halappanavar, three Irish feminists, Grainne Griffin, Orla O’Connor and Ailbhe Smyth, joined forces and set about establishing a grassroots, women-led social movement. Working with teams in every county in Ireland, they delivered a landslide victory.

Directed by Anna Rodgers, and produced by Zlata Filipovic and Hugh Rodgers for Invisible Thread Films, this compelling and insightful documentary recalls to the highs and lows of the tumultuous campaign, and captures one of the most seismic shifts in Irish society in recent history. The film features footage from filmmakers, campaigners and volunteers from all over the country who captured elements of this groundbreaking moment in Irish society, alongside archive material going back 35 years.

Speaking about the film’s release, director Anna Rodgers, said: ‘We are really grateful to the IFI for sharing When Women Won with their audience as an exclusive online premiere. It’s great to to see cinemas and festivals seeking out alternative ways to exhibit the work of Irish filmmakers during this difficult time. We wanted to offer this as a free screening so there are no barriers to anyone watching it anywhere in the world.’

Sunniva O’Flynn, IFI Head of Irish Cinema Programming, added, ‘We are delighted to expand our online digital offer with open access to Anna Rodgers’s powerful and unashamedly partisan record of the Together for Yes campaign. While clearly sympathetic to the perspective of the Repealers, the tone is respectful of the endeavours of their opponents – a meticulous and joyful reminder of a seismic shift in Irish society and a moment When Women Won.’

When Women Won, commissioned by Together for Yes, is directed and produced by Anna Rodgers, and produced by Zlata Filipovic and Hugh Rodgers. Featured photo courtesy of Derek Speirs.