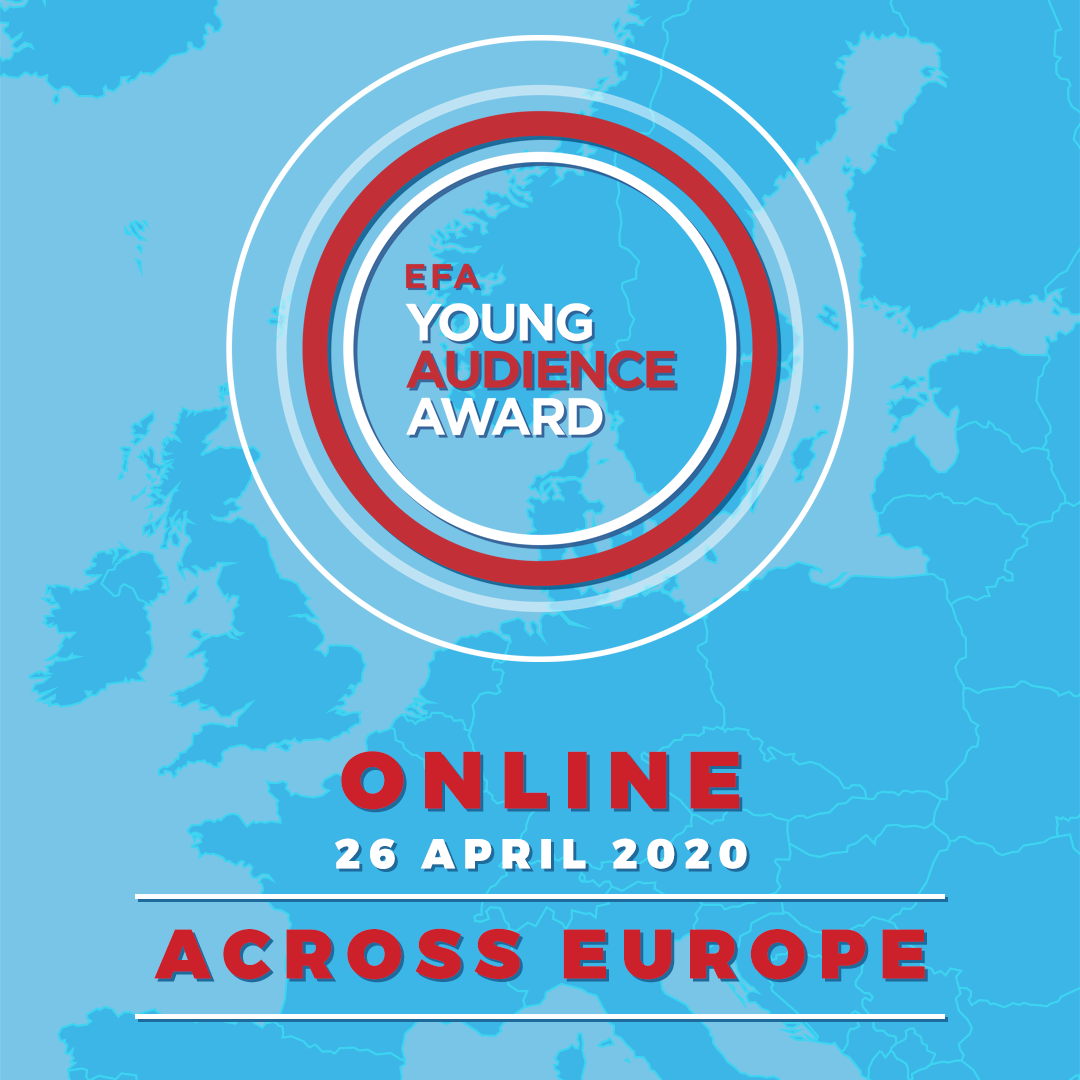 An exciting online edition of the Young Audience Award 2020 has come to a conclusion, with My Brother Chases Dinosaurs being announced as the winner on Sunday April 26th. 2,000 Young Jurors, aged 12 – 14, from 32 European countries elected the film by winning director Stefano Cipani.

Méiní Kelly, aged 12 from Windy Arbour, said that “the films are great and I’ve really enjoyed the process”.

Matthew, aged 13, agreed that “My Brother Chases Dinosaurs was an amazing film with some really talented young actors. The story could happen anywhere, such a universal subject and the characters were very sincere.”

The online awards ceremony is available to watch back on on the European Film Awards website.