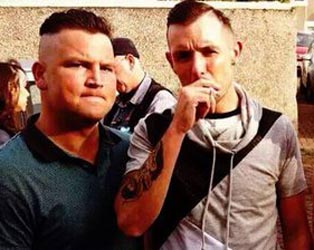 In the film, Connors plays Jay Connolly, a part-time DJ and low-level drug dealer living in Darndale, an area rife with gangland violence, drugs and social problems. When his welfare payments are cut off, he decides it’s time to start dealing more serious drugs, where the money may be better but the stakes are much higher. Jay knows he’s playing a dangerous game and struggles to balance his family’s debts and the demands of his pregnant girlfriend, while avoiding the attention of ruthless drug baron Derra Murphy who rules the neighbourhood with an iron fist.