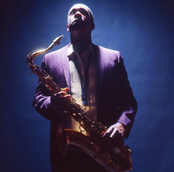 Gregory Porter and John Coltrane documentaries at the IFI this July. 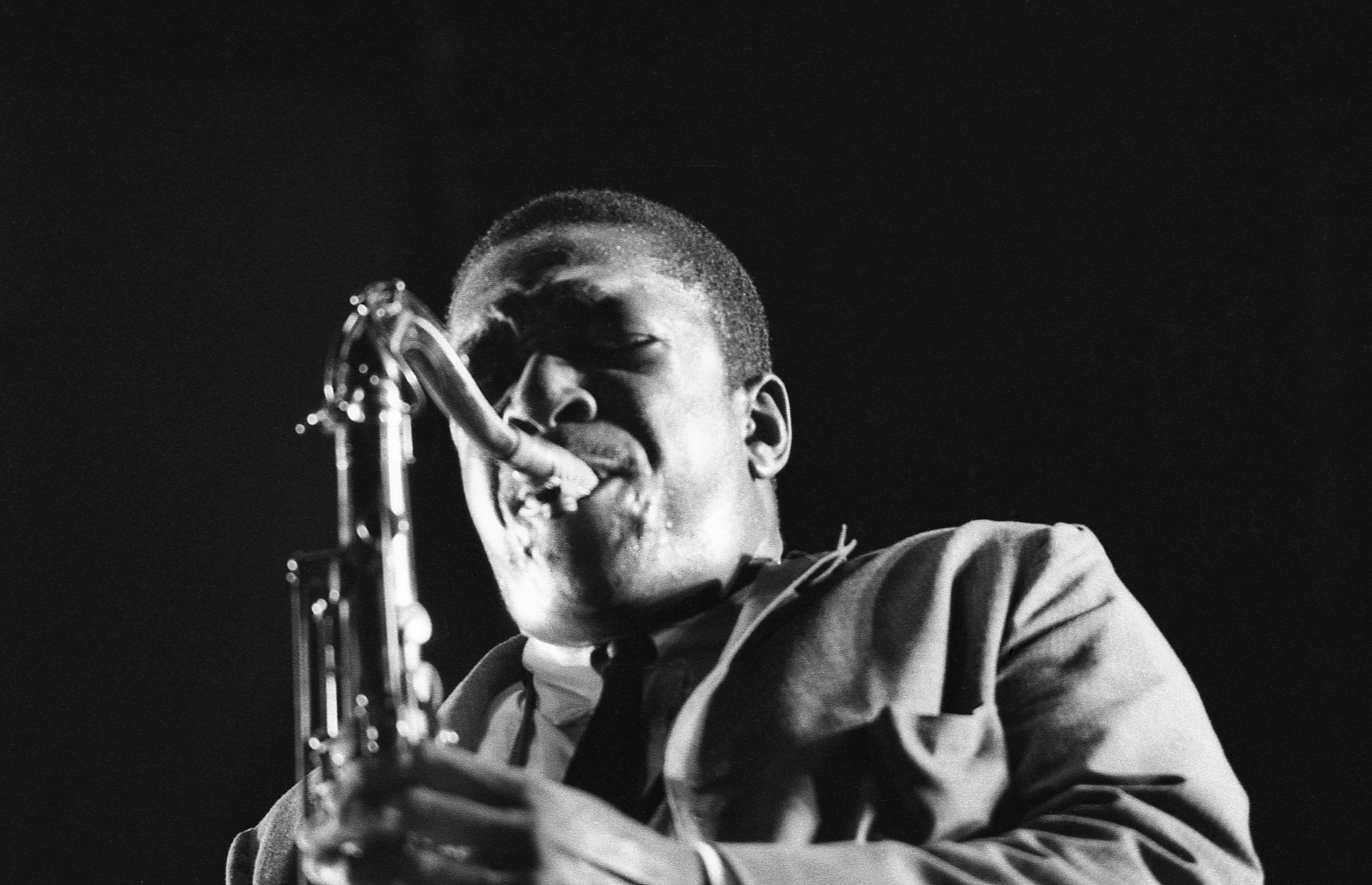 Music is just one ingredient of what makes a great rock and roll documentary: intimate interviews, rare concert footage, and the diverse social and political contexts that have influenced some of the greatest musical movements of our time have all contributed to the many entertaining and engrossing music documentaries that have screened at the IFI.

From humble beginnings in Bakersfield, California, Gregory Porter found his voice after an injury put paid to his football ambitions. However, it wasn’t until he was in his forties that he came to international acclaim, winning two Grammy awards in the process. Made over a four-year period by musician-turned-photographer Alfred George Bailey, Don’t Forget Your Music is an intimate portrait of an exceptional talent. The screening of Don’t Forget Your Music will be followed by a Q&A with the film’s producer Heather Taylor.

Director John Scheinfeld explores the life of the pioneering saxophonist John Coltrane in a finely crafted film that boasts contributions from such diverse figures as Denzel Washington and Bill Clinton, as well as jazz elder statesmen Wayne Shorter and Sonny Rollins. In 1959, John Coltrane appeared to be at the zenith of the jazz world having just recorded Kind of Blue with Miles Davis; he was, however, struggling with a debilitating heroin addiction that would ultimately see him fired from Miles’s ground-breaking group. It was this event that led Coltrane to kick the drugs and devote time to creating his masterpiece, A Love Supreme.

Tickets are now on sale for Gregory Porter: Don’t Forget Your Music on Wednesday, July 5th at 18.20 and Chasing Trane: The John Coltrane Documentary on Sunday, July 9th at 16.00 from www.ifi.ie or from the IFI Box Office on 01-6793477.