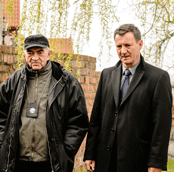 The Irish Film Institute presents a screening of A Grain of Truth on Sunday, May 28th at 13.00 in association with the International Literature Festival Dublin, followed by a Q&A with award-winning author Zygmunt Miłoszewski.

The IFI is delighted to once again collaborate with the International Literature Festival Dublin and the Embassy of the Republic of Poland in Dublin to present this screening of A Grain of Truth, adapted from the novel by bestselling crime author Zygmunt Miłoszewski. Miłoszewski will take part in a post-screening Q&A on Sunday, May 28th at 13.00. 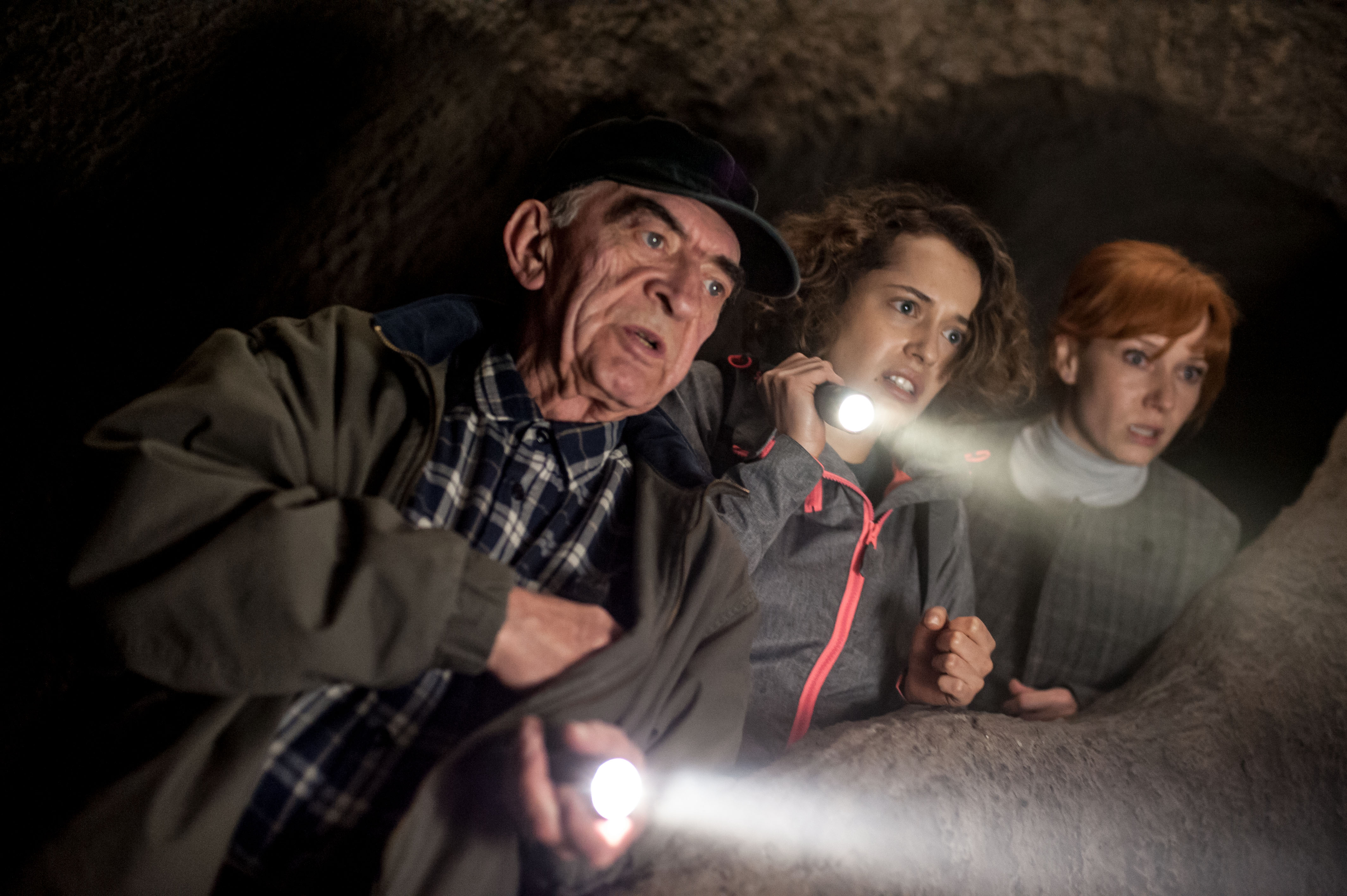 In director Borys Lankosz’s film, prosecutor Teodor (Robert Więckiewicz) is called upon to investigate a string of grisly murders in a provincial Polish town. The trail leads him to confront medieval superstition and anti-Semitism, as well as his own beliefs, in a tense and gripping thriller with strong elements of social commentary.

Zygmunt Miłoszewski is an award-winning Polish novelist and screenwriter. His first two mysteries featuring prosecutor Teodor Szacki, Entanglement and A Grain of Truth, have received international acclaim, making him the #1 bestselling author in Poland and one of the world’s best-known contemporary Polish writers.