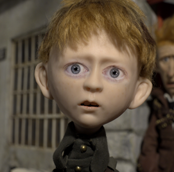 The IFI Player and IFB After ’16 – bringing history to life in the classroom. 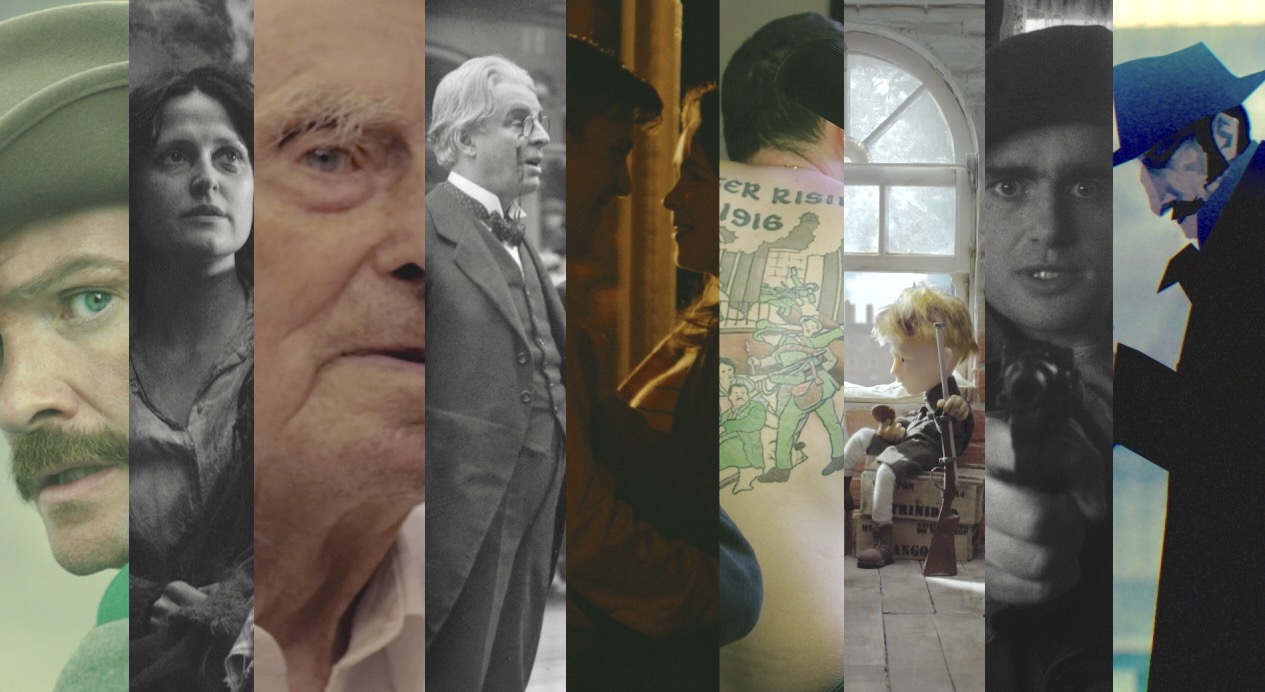 March 2nd 2017: The IFI, together with Bord Scannán na hÉireann/the Irish Film Board (IFB), today announces details of more cinematic gems added to its hugely successful IFI Player. The After ’16 short film collection funded by the IFB, will be made available for free on the IFI Player in collaboration with IFI Education following its acclaimed runs at film festivals worldwide. In an IFI Player first, each short film will include supplementary notes for teachers who can utilise the IFI Player as a new way for students to learn and engage in Irish History.

The complete After ’16 collection is available to watch here.

The IFB’s After ’16 collection is a creative response by Irish filmmakers to the events of Easter 1916 which marked the centenary in 2016. This collection of nine short films is a mixture of live action, animation and documentary, and tells stories from the eve of the Easter Rising, all the way to the Troubles in 1970s Northern Ireland and beyond. It is anticipated that the unique addition of downloadable notes for schoolrooms will expand the potential for greater appreciation by young people of our history and storytelling heritage.

Following a premiere at the Audi Dublin International Film Festival in 2016, the films went on to screen as a collection at Galway and Cork Film Festivals, as well as at Irish film festivals around the world, including Boston and Toronto. The films also found audiences outside the cinema, with screenings at the National Museum of Ireland at Collins Barracks, and in Dublin City Libraries. The Party and A Terrible Hullabaloo were included in the official selection for Encounters Short Film and Animation Festival, Bristol. In 2017, The Party had the distinction of being nominated for a BAFTA in the Short Film category.

Emma Scott, IFB Production & Distribution Manager, commented: “We are delighted to partner with IFI Education and IFI Player on the online launch of After ’16. The films will reach new audiences in schools across the country, with the added bonus of classroom notes to help teachers and students get the best out of these varied and engaging short films. It is often through the medium of film that young people’s interests are piqued in a subject and we hope that these nuggets of our nation’s identity as seen through the eyes of our filmmakers will whet the appetites of young audiences everywhere”.

Alicia McGivern, Head of IFI Education, noted: “The After ’16 shorts are a unique collection of films. Using a range of film forms, filmmakers offered very individual responses to 1916 commemorations. For teachers and students, although 1916 has been commemorated, the After ’16 shorts will continue to stimulate classroom discussion, inspire creative response and historic reflection across a range of subject options as suggested in our downloadable worksheets.”

Some featured films from the collection include:

The story of young Vinny Byrne, a fourteen-year-old boy who finds himself fighting for Ireland in the Easter Rising. An eighty-year-old Vinny reminisces on his time with the volunteers, which took him around the city during the fighting. With Vinny’s Dublin brought to life by handmade miniature sets and puppetry, the film offers a uniquely charming first-hand account of the 1916 Rising.

Mr Yeats and the Beastly Coin

Ten years after the Easter Rising, in 1926, the Free State government decided to create a new coinage for the new state. They invited the most famous poet in the world, W.B.Yeats, to chair the design committee. Behind-the-scenes battles were fought before the new coins became one of the most enduring success stories of the new Irish state.

Goodbye Darling is one day in the enduring love story of Irish Volunteer Michael Joseph O’Rahilly and his wife, Nancy. It is day five of the 1916 Rising, and as the fighting intensifies, a concerned Nancy seeks comfort and diversion by playing the piano, unaware that her husband is leaving the beleaguered G.P.O. to lead the charge that will ultimately claim his life.

When The Rising starts the local sweet shops are the first to be looted by Dubliners living in the tenements. Noel and Tom race off and leave their mothers and sisters at home but the havoc of the next few days will come right to everyone’s door.

The After’16 Short Film Collection joins a wide-ranging existing content on the IFI Player, which includes animation, home movies, newsreels, travelogues, animations, feature films, public information films and documentaries, in an effort to reflect all aspects of indigenous amateur and professional production.

Already a hit in Ireland, the IFI Player is also available to access overseas. Ireland currently makes up 60% of the total IFI Player audience with the USA coming second, followed by the UK, Canada, Australia, France, Germany, Spain, India and Italy. Since the IFI Player launched just over four months ago, nearly a year’s worth of content has been viewed by over 62,000 global users.

The IFI Player is a virtual viewing room where audiences across the globe can instantly access parts of the rich moving image collections housed in the IFI Irish Film Archive. A very significant step in the history of film archives, it truly democratises access to these remarkable collections which includes content from as far back as 1897. Launched in September 2016 with over 1200 minutes of content, the IFI will continue to add freshly digitised content from the national collection of moving image in the IFI Film Archive over the coming months and years, making this a significant ever-growing resource.

Bord Scannán na hÉireann / the Irish Film Board (IFB) is the national development agency for Irish filmmaking and the Irish film, television and animation industry, investing in talent, creativity and enterprise. The agency provides funding for writers, directors and production companies across these sectors by providing funding for development, production and distribution of film, television and animation projects.

The IFB supports Ireland as a location for international production by promoting the Irish tax incentive, our excellent crew base, and our studio and technical infrastructure. The IFB also supports the development of skills and training in live-action, animation, VFX and interactive content through Screen Training Ireland.