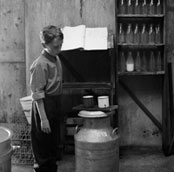 February 7th 2017: The Irish Film Institute, in association with The Irish Museum of Modern Art (IMMA), presents a screening of Turner Prize-winning director Duncan Campbell’s The Welfare of Tomás Ó Hallissy on Monday, February 27th at 6.30 p.m. This screening is part of the IFI’s monthly ‘Irish Focus’ strand and will be followed by a discussion with Campbell and Sarah Glennie, director of IMMA. 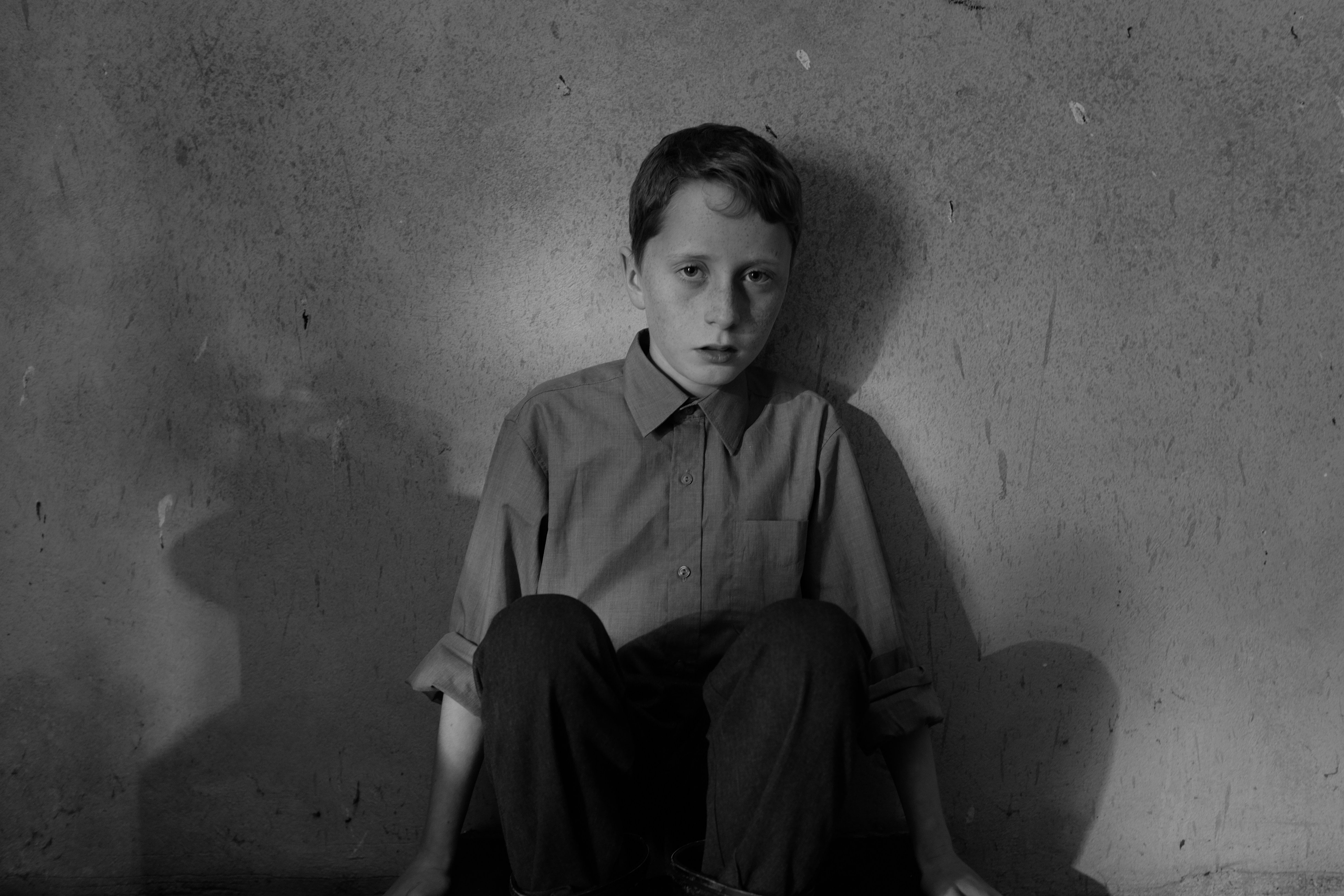 The Welfare of Tomás Ó Hallissy is filmed in and around the Kerry village of Dún Chaoin and integrates newly-scripted material shot with actors and footage from The Village (1968), a film which Campbell encountered during research at the IFI Irish Film Archive. This new film is set against a fictional visit by two American anthropologists to Dún Chaoin, mirroring the premise of the earlier documentary, and re-imagining sequences such as turf cutting, rabbit hunting and gatherings in the local pub. Campbell considers the misconceptions that frame the relationship between the filmmakers and their subjects, societal shifts, and misrepresentations of rural Ireland.

The Village will also screen at the IFI on Tuesday, February 28th at 6.30 p.m. as part of the ‘From The Vaults’ monthly strand. The film examines how modernisation has affected the inhabitants of the remote village of Dún Chaoin in Co Kerry. It shows their connection with the nearby Blasket Islands and their relationship with visitors who come to observe them.

Tickets for the screening of The Welfare of Tomás Ó Hallissy and The Village are now on sale from www.ifi.ie and the IFI Box Office – 01-6793477.

ABOUT THE IRISH MUSEUM OF MODERN ART (IMMA)

The Irish Museum of Modern Art is the home of the national collection of modern and contemporary art and takes responsibility for the care and maintenance of this national resource. IMMA aims in all of its activities to create for the public an enjoyable and engaging experience of contemporary art.

Duncan Campbell is an Irish video artist who was born in Dublin but now lives in Glasgow, Scotland. His films focus on particular moments in history, and the people at the centre of those histories. He uses archival and filmed material to question the traditional modes of documentary form. He was the recipient of the Turner Prize in 2014 for his contributions to the Scottish pavilion at the Venice Biennale.

Sarah Glennie is the current director of IMMA and has been working professionally in the cultural industry for over 20 years. Her previous positions include director at the Irish Film Institute from 2008 to 2012, Artistic Director at The Model in Sligo from 2005 to 2008, as well as being a curator at the IMMA from 1997 to 2001.