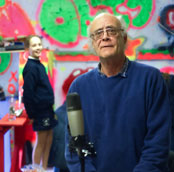 The Irish Film Institute will exclusively screen two new Irish documentaries, In Loco Parentis and Between Land and Sea, this March.

February 23rd 2017: The Irish Film Institute is delighted to welcome Irish directors Neasa Ní Chianáin and David Rane to participate in a Q&A following a screening of their latest documentary film, In Loco Parentis, on Saturday, March 4th at 4pm. Director Ross Whitaker will attend two special screenings of his new documentary Between Land And Sea on Sunday, March 5th at 4pm and Tuesday, March 7th at 6.30pm. 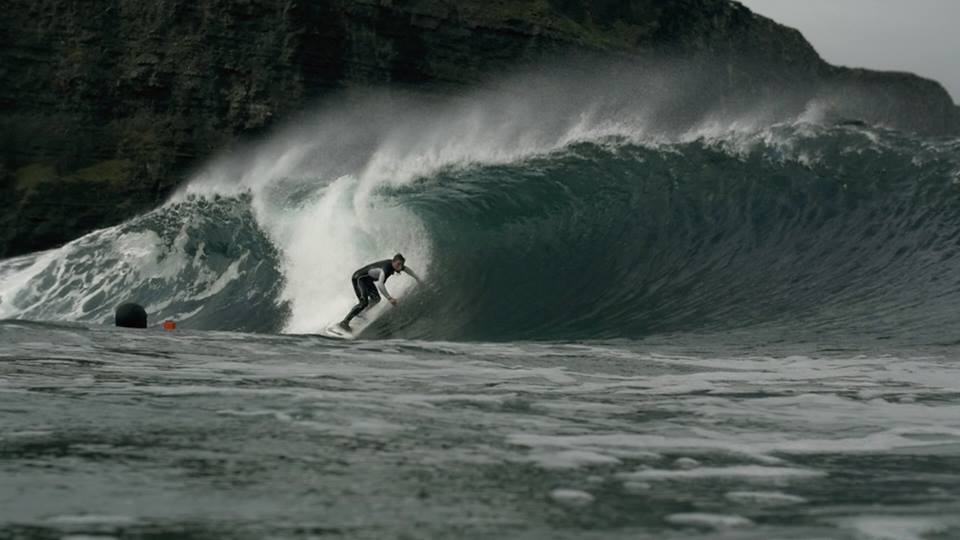 In Loco Parentis opens exclusively at the IFI on Friday, March 3rd and we are delighted to welcome directors Neasa Ní Chianáin and David Rane to attend a Q&A following the 4pm screening on Saturday, March 4th.  Ní Chianáin and Rane’s documentary is set just outside the small town of Kells, Co. Meath. There you’ll find an enchanting, worn and weathered country house now home to Headfort, Ireland’s only boarding school for primary school children. At its heart is an elderly couple, John and Amanda Leyden, who have been teaching Maths, Literature, Latin and rock music for almost half a century. Their kindness and inventiveness usher primary school–age children through patches of intense loneliness and homesickness.

In Loco Parentis quietly observes the eccentricities of the pair as they conduct their relaxed pedagogical rituals and engage with their bright young pupils in an environment of great mutual affection and respect.

On March 5th and 7th, director Ross Whitaker will attend two screenings of his new documentary, Between Land and Sea. This intimate, observational feature is set in the small community of Lahinch, Co. Clare, and trails a group of surfers over the course of a sea-buffeted year.

The surfers have dedicated their lives to the ocean, consumed by the excitement and beauty on offer but, conscious too of economic precariousness, they lead modest lives, eschewing the luxuries of city life and engaging in sustainable agricultural projects to feed themselves and their young families.

Between Land and Sea features some of the most recognisable faces in surfing today, including Fergal Smith and John McCarthy, and includes breathtaking seascapes amidst the biggest waves in Ireland, taking the audience beyond the bluster of the typical adrenaline rush.

Neasa Ní Chianáin is an Irish documentary filmmaker who since 2001 has been directing documentaries for television and for the cinema screen.  David Rane is a producer and director who over the last 18 years has produced many award-winning documentary films for national and international broadcasters, a number of animated and short fiction films. His company, Soilsiú Films, have had their work screened in festivals and on television around the world. Their work includes award-winning feature length documentary Fairytale of Kathmandu (2007), as well as Frank Ned & Busy Lizzie (2004) and The Stranger (2014). Together, Neasa and David co-founded the annual Guth Gafa International Documentary Film Festival.

Ross Whitaker is an Irish filmmaker who has directed several award-winning documentaries as well as numerous IFTA-nominated television shows. His first feature-length film Saviours, released in 2008, was chosen as one of the “100 Best Irish Films of All Time”(Sunday Times).  In 2009 he directed multi-award winning documentary short Bye Bye Now (Winner at Nashville, Hot Docs). His television work includes the acclaimed IFTA-nominated factual programme No Experience Required, The All Ireland Talent Show for RTÉ Entertainment and Jedward’s Dream Factory for RTÉ Young Peoples.