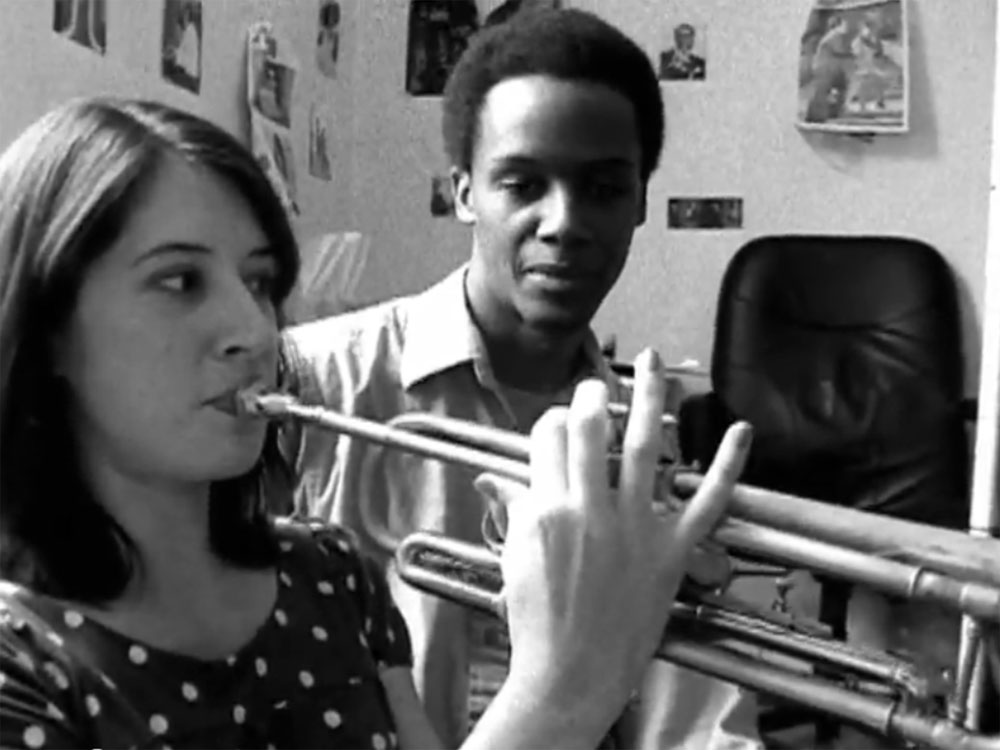 Filmmaker Damien Chazelle made serious waves when his blistering Whiplash arrived in late 2014, with the feature going on to win three Oscars including a golden statuette for J.K. Simmons’ towering performance.

Given the subject of Whiplash, it’s no surprise that music is a big deal to Chazelle, and the setting of that film is based loosely around his own youth as a jazz drummer at Princeton High School in New Jersey. It’s even thought that the character of Terence Fletcher (played by Simmons) was based on a real-life teacher he had.

Now, Chazelle is back with La La Land, a full blown musical starring Emma Stone and Ryan Gosling. The script for the modern day romance actually pre-dates that of Whiplash but the young filmmaker didn’t have the cache to get the project off the ground with a proper budget. That wasn’t such a problem in the wake of the multi award-winning feature.

But did you know that La La Land isn’t his first musical? Back when he was studying film at Harvard, the young Chazelle started working a feature for his thesis. Titled Guy and Madeline on a Park Bench, it was shot on 16mm film and he actually left college for a while to finish it properly.

Guy and Madeline is most definitely a part of the DNA of what would become La La Land. Apart from being a musical, and concerning itself with jazz music (not a surprise given his background) it’s about a romance between a man and a woman, and the other parts of life that happen in between.

Guy (Jason Palmer) is a jazz trumpeter, matching Ryan Goslings pianist, while Madeline (Desiree Garcia) is between jobs – like Emma Stone’s Mia who wants to become an actress.

Check out the trailer for Guy and Madeline on a Park Bench.

While it’s definitely not a big budget film, you can feel the seething energy which Chazelle brought to Whiplash, and the powerful beat of the music driving the momentum of the film. That was the feature debut of composer Justin Hurwitz, marking a collaboration which would endure through Whiplash and now La La Land, with the musicmaker already picking up several awards.

La La Land sees Damien Chazelle come full circle on the jazz musical he always dreamed of making, and he managed to do it with Hollywood level stars a mere seven years after his first black and white feature. This is one filmmaker we’re going to be enjoying for many years to come.

La La Land is screening daily at the IFI from Friday the 13th of January 2017.