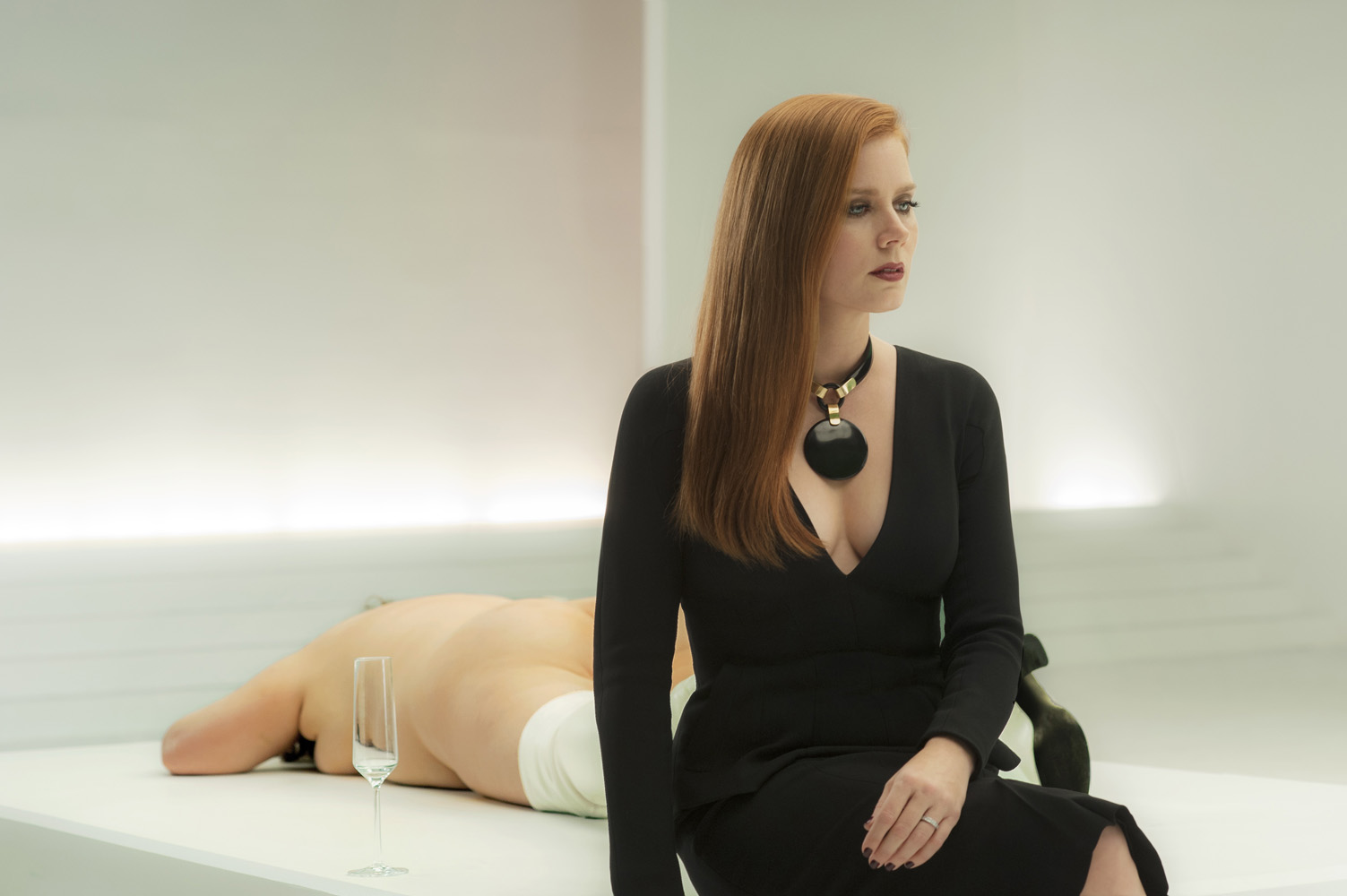 The IFI@Belltable programme started on Monday the 9th of January with a highly successful screening of Ken Loach’s I, Daniel Blake and there are many more treats for cinephiles throughout January and the rest of 2017.

Presented at the Lime Tree Theatre in the heart of Limerick’s city centre, the collaboration between the IFI and Belltable brings the best of cultural cinema to the venue. Films are presented on Monday evenings, with Captain Fantastic, After Love and Paterson still to follow in January.

The releases for February have now also been confirmed, including award winning productions which have been earning rave reviews from critics.

Here’s the list of upcoming titles for February, all screening at 8pm:

Tom Ford’s follow up to A Single Man will be at the start of the month, followed by the acclaimed adaptation of Philip Roth’s novel Indignation, French wartime drama The Innocents and the timely and powerful Chi-Raq from Spike Lee.

You can book all screenings here, with more to be announced in the coming weeks.

The IFI@Belltable partnership is part of the IFI National Initiative which provides audiences nationwide with access to curated IFI programmes and material from the IFI Film Archive.