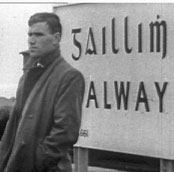 IFI & Tradfest present a screening of The Irishmen – An Impression Of Exile followed by a panel discussion on Saturday, January 28th at 1.30 p.m.

January 12th 2017: The Irish Film Institute, in collaboration with Tradfest are delighted to welcome guests Professor Lance Pettitt, musician Órlaith McAuliffe, and publican Tom King to participate in a panel discussion following a screening of Philip Donnellan’s The Irishmen – an Impression of Exile at the IFI on Saturday, January 28th, at 1.30 p.m. 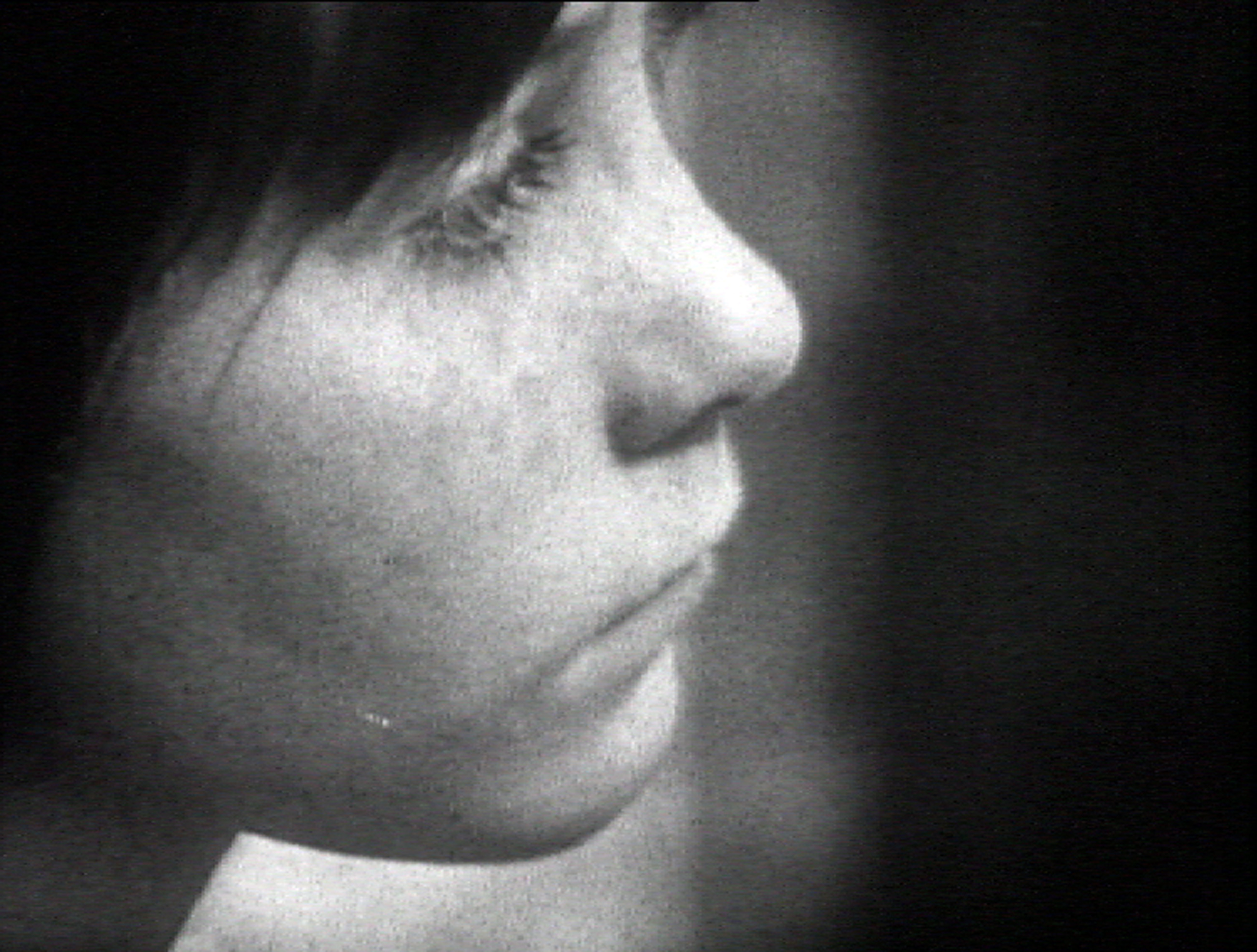 Directed by pioneering television documentarian Philip Donnellan, this rarely-seen socio-realist documentary foregrounds the lives of migrant Irish labourers in 1960s Britain. It shows Irishmen working on the construction of railways, tunnels and motorways, and explores how their imaginations are related to their own land. The film is interspersed with scenes of hurling at Wembley and some lively musical sessions.

Traditional music enthusiasts will be rewarded by the film’s score; supervised by Seamus Ennis, it features the traditional Irish singing of Paul Lenihan and Joe Heaney with lyrics by Ewan McColl & Peggy Seeger.

This screening will include a panel discussion and live music. It will be chaired by Professor Lance Pettitt, Birkbeck, University Of London, author of Screening Ireland: Film and Television Representation. Also attending the screening will be rising trad star Órlaith McAuliffe, who was brought up in the vibrant London Irish music scene, and renowned London publican and Clare man Tom King, whose London establishment has played host to Irish and English musicians down through the years.

Tickets for this screening and panel discussion are available now here or from the IFI Box Office on 01-6793477.

For more information including interview availability please contact Michelle McDonagh at the IFI Press Office on 01-6795744 or mmcdonagh@irishfilm.ie.

For more information on Tradfest, please contact Claudine Murray at claudine@templebarcompany.com or 01-9602300. To book tickets for other Tradfest events please visit www.templebartrad.ie.

Since 2006, Tradfest has showcased the cream of both Irish and international traditional and folk artists while also providing a stage to promote the next generation of Irish musicianship. TradFest offers concert goers unique opportunities to experience live music in some of Dublin’s most historic places, from the breath-taking nave of St. Patrick’s Cathedral to the grandeur of City Hall.

Professor Lance Pettitt is an Associate Tutor in English and Film, Birkbeck, University of London. A graduate of UCD and a specialist in Irish cinema, he is the author of Screening Ireland and a seminal essay on Philip Donnellan’s The Irishmen in HJFRTV (2000). www.lancepettitt.com Twitter: @CISLondon

At 23 years of age, flute and tin whistle player Órlaith McAuliffe is now recognised as one of the leading young traditional musicians of the current generation. From an early age her talent was rewarded with numerous successes at Fleadh Cheoil na hÉireann, and nowadays she can be seen performing on stage as part of CrossHarbour and Ceili Max. Órlaith, whose parents hail from Killarney, Co. Kerry, was brought up in the vibrant London music scene. As well as being an accomplished soloist, Órlaith has also been an avid composer since the age of 12, when she wrote her first tune Nicola McAuliffe’s Hornpipe. When Órlaith isn’t at University studying Medicine, she enjoys composing reels, jigs, slides and airs.