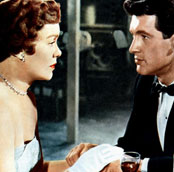 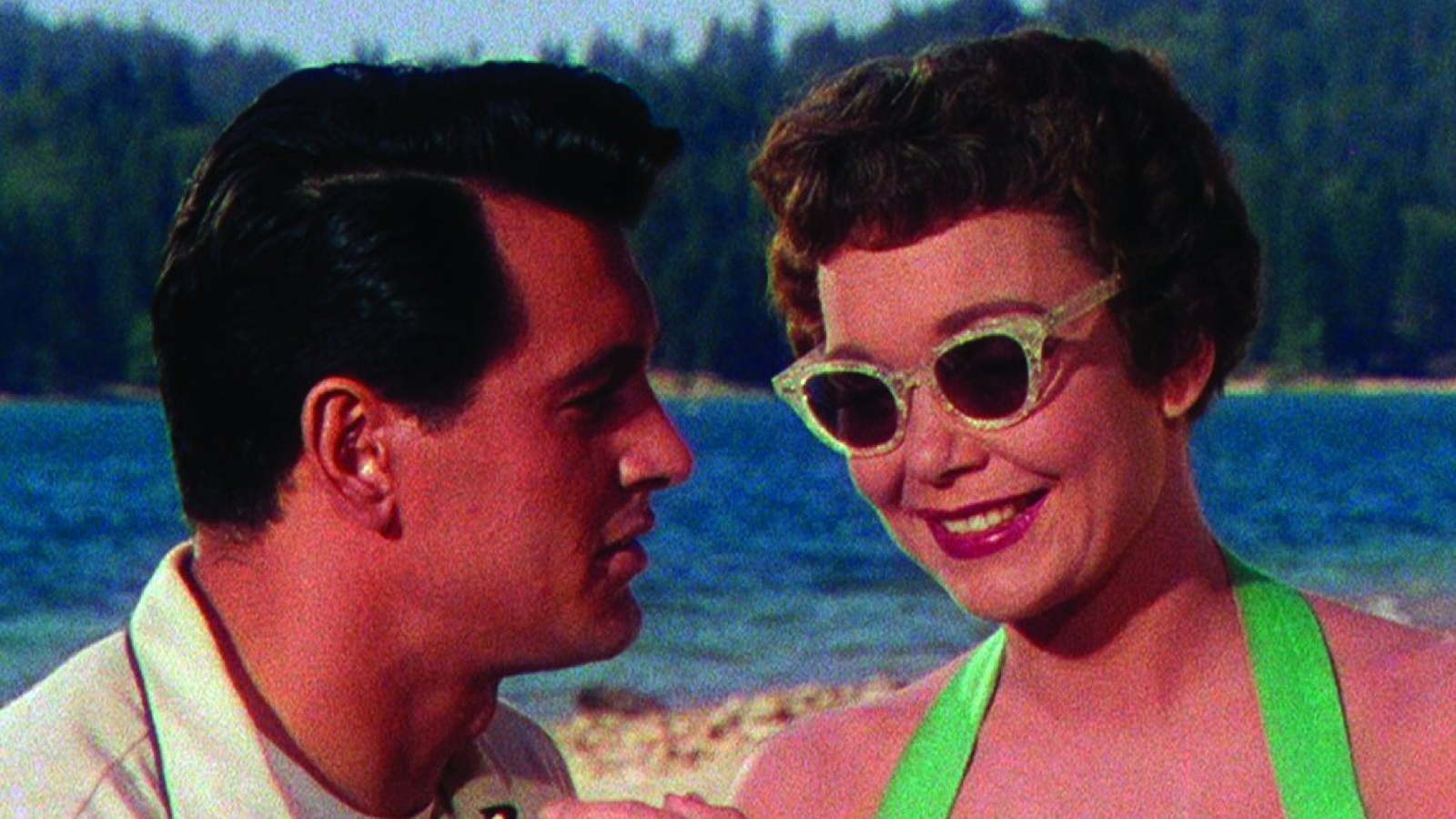 January 30th 2017: The Irish Film Institute (IFI) will present a Valentine’s Night screening of Douglas Sirk’s Magnificent Obsession as part of their monthly Bigger Picture strand on Tuesday, February 14th at 6.30 p.m. with an introduction by award winning film-maker and lecturer, Steven Benedict.

With romance in the air in February, the IFI will screen Douglas Sirk’s extravagant and extraordinary Magnificent Obsession as part of their monthly film strand The Bigger Picture, which examines a classic film in the context of a notional film canon. Throughout the 1950s Sirk’s name became synonymous with melodramas or ‘Women’s Pictures’ as they were dismissively known at the time. His other well-known melodramas included All That Heaven Allows, Written on the Wind and Imitation of Life, and together these films constituted one of the most astute critiques of American society in classic Hollywood.

It’s a world of fast cars, rugged men and heroic gestures. Rock Hudson excels as playboy Bob, ripe for redemption, while Jane Wyman plays the widow, blinded by Bob’s actions. Predictable, yes, but Sirk directs without cynicism; using his trademark costume, colour, light and shadow, he creates scenes of great richness, allowing the narrative to fully breathe and absorb the viewer completely, wringing our tears and lifting our hearts as we root for a happy ending.

This is romance, writ large on the big screen.

Steven Benedict has written a short blog about his choice for our Valentine’s Day Bigger picture screening which can be found at https://ifi.ie/the-master-of-melodrama

Tickets for the screening of Magnificent Obsession are now on sale from www.ifi.ie and the IFI Box Office – 01-6793477.