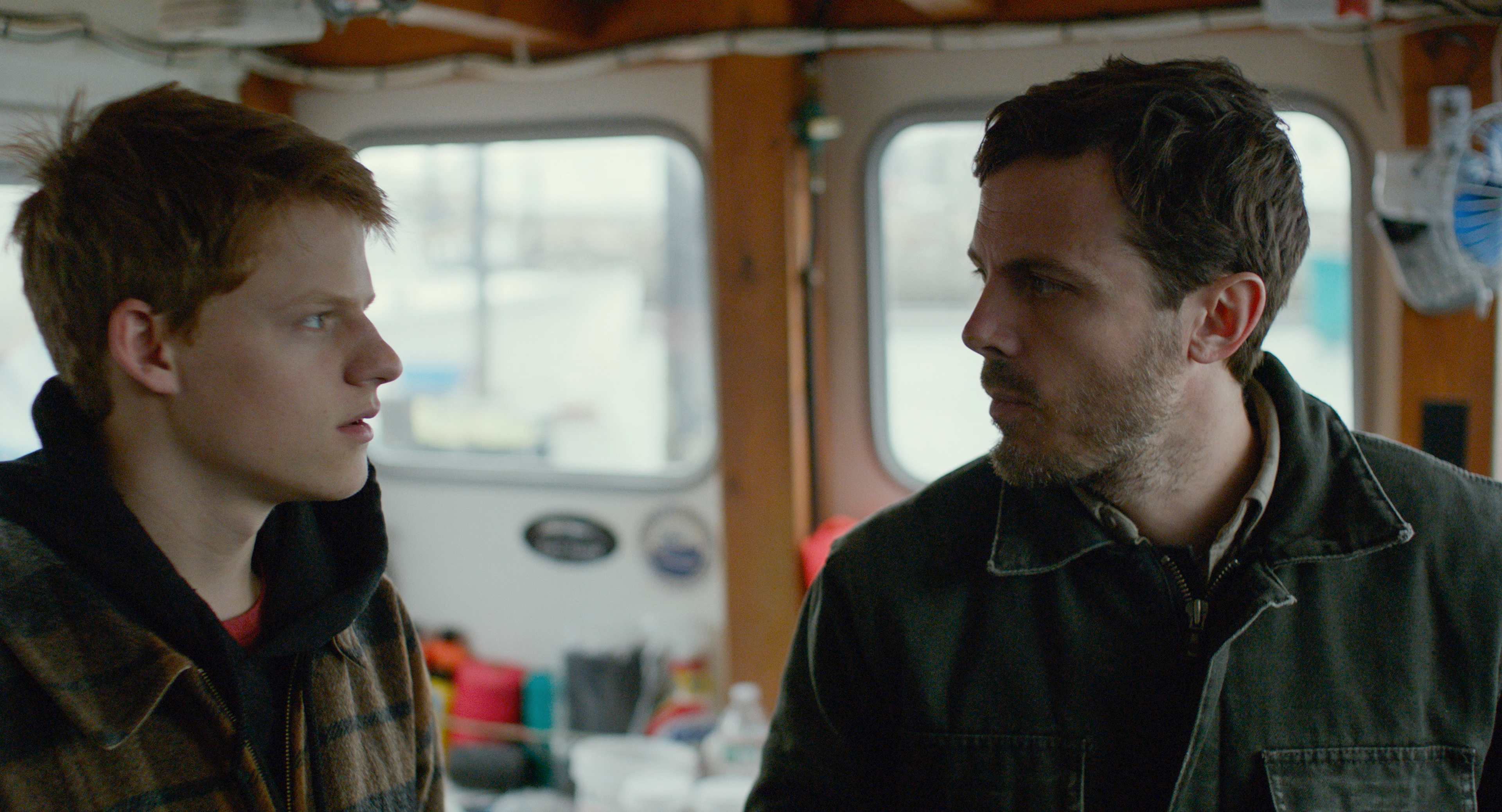 Behind the Scenes on Emotional Drama Manchester by the Sea

Manchester by the Sea is out now, and it’s a truly emotional drama which confronts issues of loss and grief and life in a way that’s powerful and true and also filled with veins of dark humour.

The film stars Casey Affleck as a janitor who is forced to return to his home town in the wake of a family tragedy. He reconnects with his nephew (Lucas Hedges) as his past and present collide.

The film comes from writer/director Kenneth Lonergan who most recently brought Margaret to the big screen with Anna Paquin. In this video, Lonergan, Affleck, producer Matt Damon and more talk about the way the film came together and the staying power of the emotion.

Screening daily at the IFI.