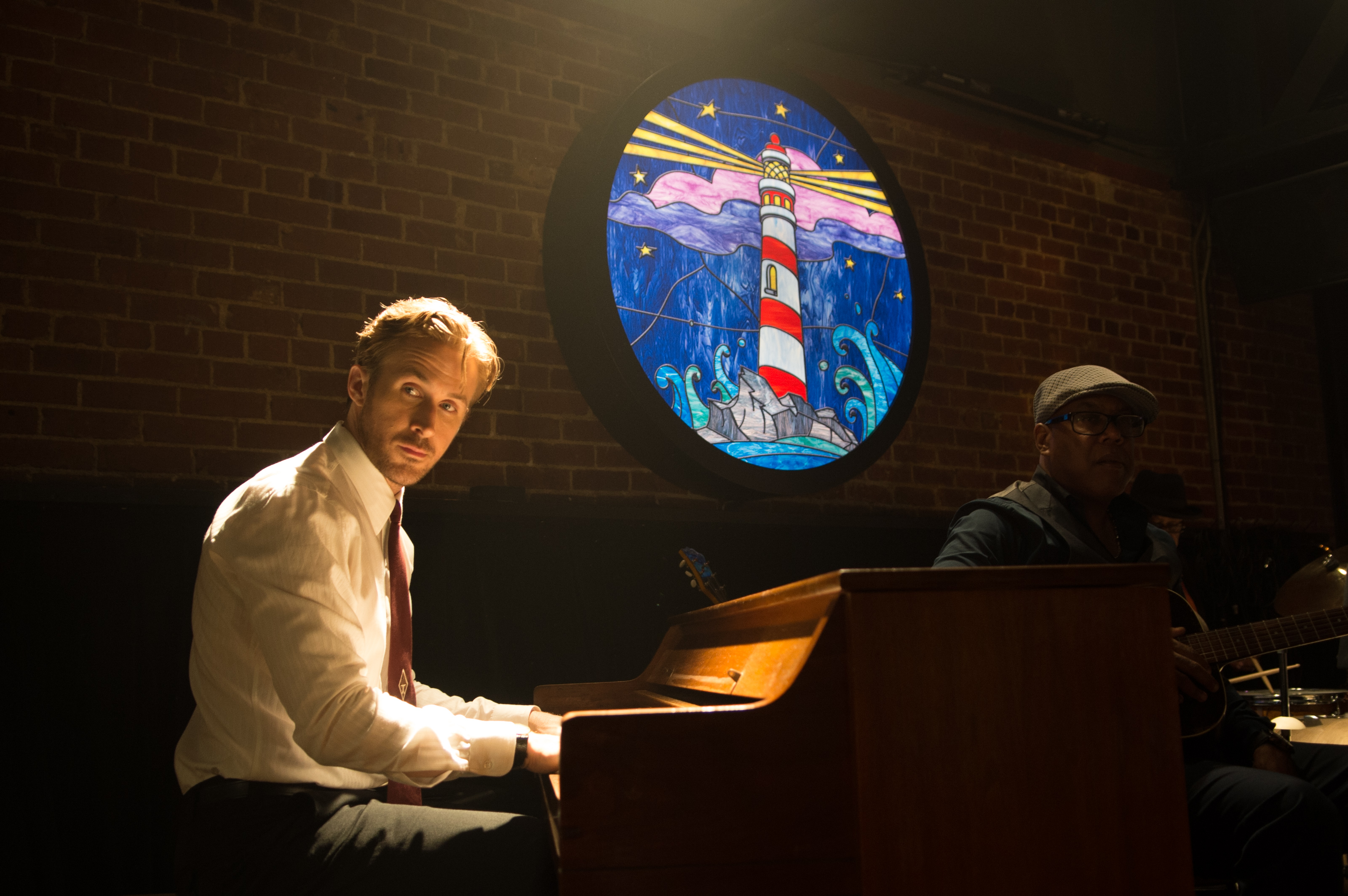 La La Land is out now in cinemas, and it’s coming off the high of winning seven Golden Globes and triumphing at the box office in the US and internationally.

Getting the film into cinemas has been a long process for writer/director Damien Chazelle who first wrote the script almost 10 years ago. Fresh out of film school he couldn’t raise the required budget and worked on a smaller project which he felt would be easier to complete.

That film turned out to be Whiplash and earned three Academy Awards in 2015, and with that added cache, Chazelle was able to bring his dream to life.

The film is a modern day musical which references the legacy of the genre and brings it into the modern day with impressive visuals, a spectacular score by Justin Hurwitz and sparkling lead performances from Emma Stone and Ryan Gosling.

Chazelle had a very specific vision for how he wanted the film to look and you can find out more in this fascinating behind the scenes featurette. You also get a glimpse of how they pulled off the opening musical number, which really throws the audience right into the musical deep end.

La La Land demands to be seen in all its splendour on the big screen and it’s showing every day at the IFI.