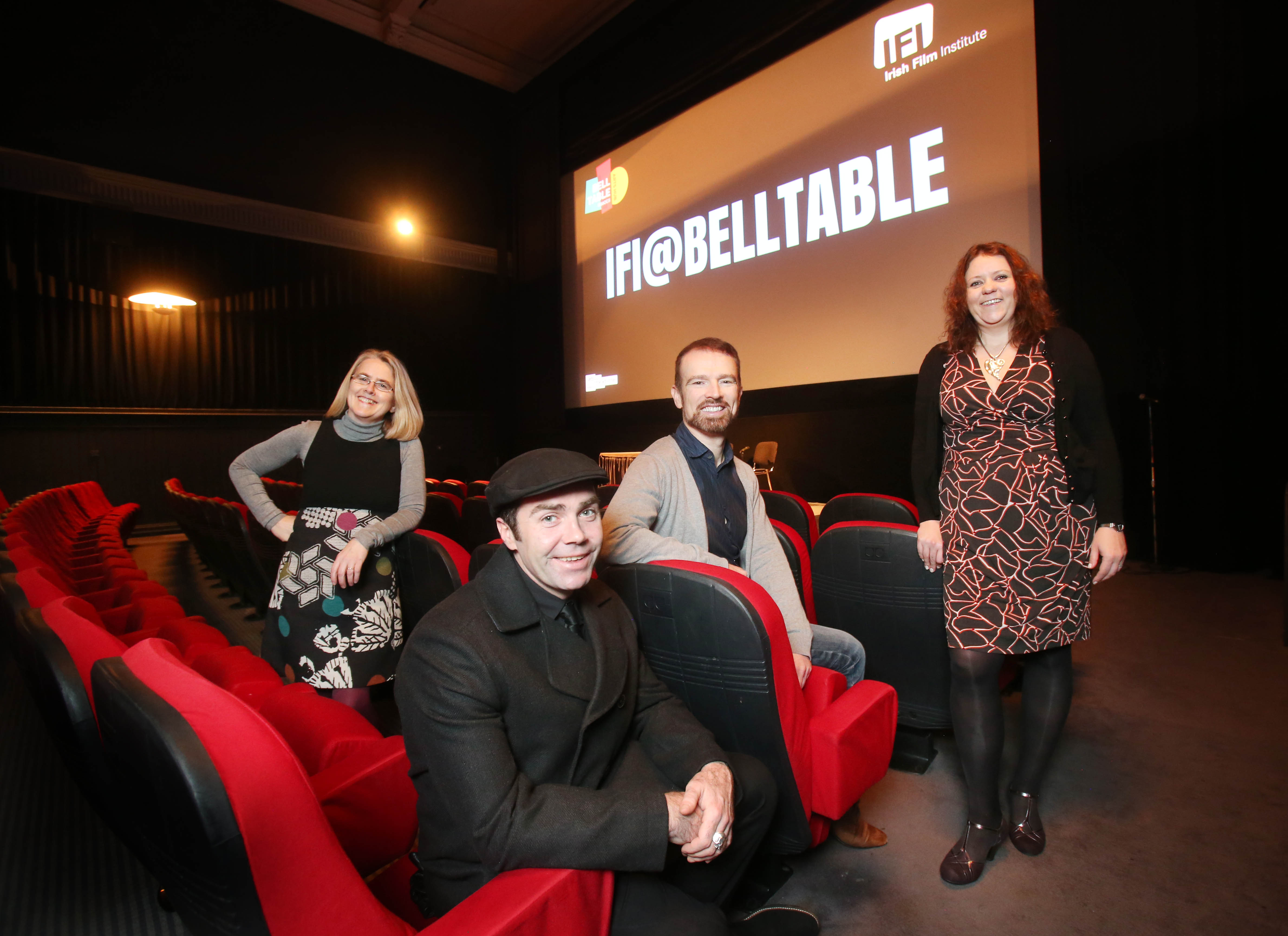 December 5th 2016: The Irish Film Institute (IFI) today announces IFI@Belltable, a partnership with Limerick arts venue Belltable that will bring new Irish and international cinema to the city’s cultural hub. Weekly from January, audiences will be able to enjoy the best in cultural cinema drawn directly from the IFI’s monthly slate. The programme will launch with a screening of Ken Loach’s critically acclaimed social drama I, Daniel Blake on January 9th.

This partnership forms part of the IFI National initiative which provides audiences nationwide with access to curated IFI programmes and material from the IFI Irish Film Archive. IFI National has previously worked with organisations including the Model in Sligo and the Triskel Arts Centre in Cork and, since its inception, it has significantly increased access to cultural cinema nationally.

Speaking at the launch, IFI Director Ross Keane commented, ‘We’re delighted to be embarking on a new partnership with the Belltable which will bring the best of IFI programmes and films to new audiences in Limerick. IFI National tours programmes around the country throughout the year, but we’re excited to now have a permanent hub at Belltable, offering weekly IFI programming at this magnificent venue.’

The introduction of the IFI’s programme to Belltable signals an expansion of the venue’s hugely popular film programme, which has grown since Marketa Dowling’s appointment as Programme Manager in April 2016. Also commenting on the launch, Dowling added, ‘We are really excited about our partnership with the Irish Film Institute. Our audiences will benefit hugely from IFI’s expertise and experience of programming top quality arthouse cinema. We are proud to be presenting the weekly IFI@Belltable programme, bringing the best in cultural cinema into the Mid-West.’

The Belltable partnership is a welcome addition to an already busy January programme for IFI National. In collaboration with mental health charity First Fortnight, IFI National will screen Maya Forbes’s Infinitely Polar Bear in eight locations across the country during the month. Starring Oscar-nominated actor Mark Ruffalo, the film focusses on a father with manic depression looking after his two daughters, and will screen at venues including the Town Hall Theatre in Galway, Dunamaise Arts Centre in Laois, and the Riverbank Arts Centre in Kildare.

Also continuing into 2017 will be the Local Films for Local People (LFLP) project, which sees collections of local-interest films from the IFI Irish Film Archive brought back to the communities in which they were made. Now in its fourth year, LFLP has already visited venues in Kenmare, Thurles, Manorhamilton, and Ennis. Already confirmed for 2017 are screenings in Connemara, Cavan, and Wexford.

For more information on IFI National, please contact Stephen Boylan at the IFI Press Office on 01-6795744 or sboylan@irishfilm.ie.

For more information and to book tickets for the First Fortnight screenings, click here.

IFI works with partners throughout Ireland to provide audiences with access to the IFI’s programmes and resources. IFI National curates special programmes from the IFI Irish Film Archives, making material from this important national resource available to a wider audience.

Belltable is a multi-disciplinary arts venue in Limerick. The venue houses a 250-seat cinema and a visual arts gallery. Originally opened in 1981, the venue reopened in 2016 under the management of the Lime Tree Theatre.