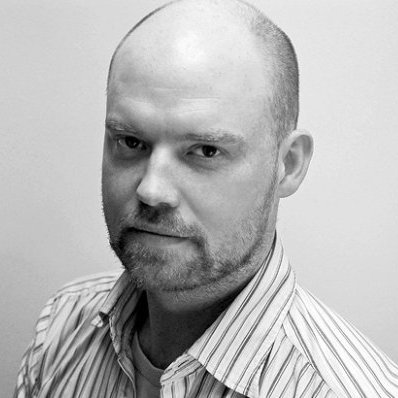 Director Ken Wardrop to take part in a Q&A following a screening of his new film Mom and Me at the IFI on Friday, July 15th at 6.30 p.m. The Irish Film Institute is delighted to welcome director Ken Wardrop to the IFI to discuss his latest film, Mom and Me  on Friday July 15th at 6.30 p.m. To coincide with the release of his new film, a selection of Wardrop’s short films will screen on Wednesday, July 13th at 6.30 p.m. as part of the monthly film strand, From the Vaults.

In his new film Mom and Me, Wardrop zooms in on the state of Oklahoma, recently voted the manliest state in the USA. Here he finds his subjects with the help of popular radio talk show host Joe Cristiano, who invites male listeners to phone in and discuss their mothers. The responses from a broad range of sons – war veterans, attorneys, prisoners and preachers – are vulnerable and honest and filled with as much frustration as fondness, and we meet mothers who are demanding, iconoclastic, resilient and boundlessly loving. Infused with Wardrop’s signature warmth and an unerring instinct for the affectionate humour in the everyday, Mom and Me is a compassionate and entertaining observation of masculinity and motherhood.

To coincide with the release of Mom and Me the IFI will present a compendium of short films as part of the monthly strand, From the Vaults, on Wednesday, July 13th at 6.30pm. These short films invite the viewer into the quirkily observed world of director Ken Wardrop and producer Andrew Freedman. Their early work as classmates at the National Film School in Dun Laoghaire reveals the roots of the documentary sensibility which shaped His and Hers (2010) and Mom and Me (2016). The programme will include: Undressing My Mother (2004); Useless Dog (2004); Farewell Packets of Ten (2007); Ouch! (2004); The Herd (2009); Bongo Bong (2008).

Ken Wardrop is a creative documentary filmmaker. In 2005, his short graduate film Undressing My Mother won a coveted European Film Award. It is regarded as one of Ireland’s most successful short films having won awards at over twenty international film festivals. His debut feature documentary His and Hers won the International Cinematography Award at the prestigious Sundance Film Festival and went on to become the highest grossing home produced documentary at the Irish Box Office.

Tickets for Mom and Me + Q&A and From the Vaults are available now from the IFI Box Office on 01 679 3477 or online by clicking  here.