IFI Press Release: January 25th, 2016Filmmakers Nathan Hannawin and Paul Sng to take part in a Q&A following the screening of their documentary about the most exciting and uncompromising British band in years, Sleaford Mods: Invisible Britain on Saturday, January 30th at the IFI. 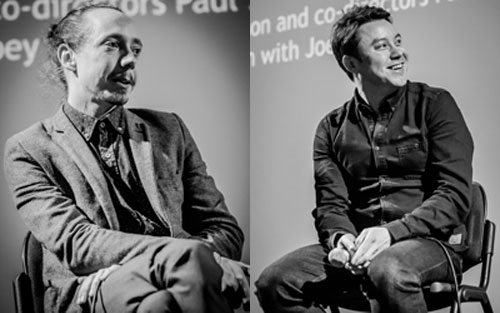 Directors Nathan Hannawin and Paul Sng are to attend the IFI for a Q&A following a screening of their first collaboration, Sleaford Mods: Invisible Britainas part of the IFI’s strand, Rock ‘n’ Roll Cinema, on Saturday, January 30th at 8.30pm.

Sleaford Mods: Invisible Britain shows the most exciting and uncompromising British band in years sticking two fingers up to the zeitgeist and articulating the rage and desperation of those without a voice in austerity Britain. The film follows the Sleaford Mods on a tour of the U.K. in the run up to the 2015 General Election, visiting the neglected, broken-down and boarded-up parts of the country that many would prefer to ignore. Part band-doc, part look-at-the-state-of-the-nation, the documentary features individuals and communities attempting to find hope among the ruins, against a blistering soundtrack provided by the Sleaford Mods. 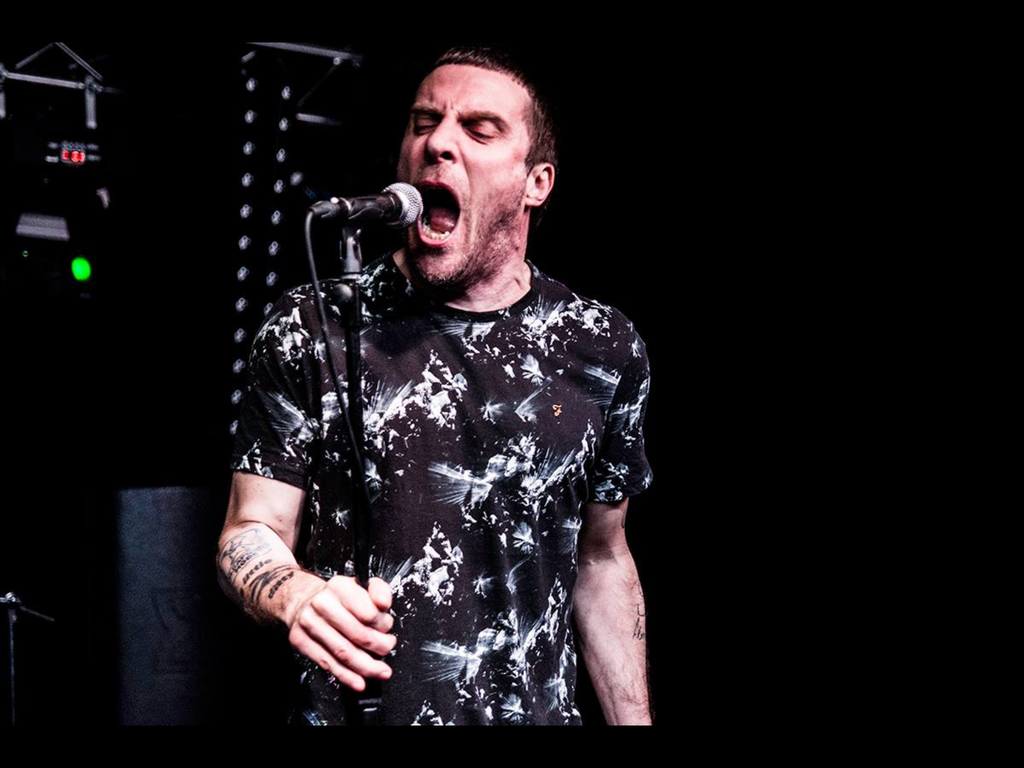 Nathan Hannawin is a filmmaker from Camden, London. After working in hospitality, he bought his first camera in 2009 with the aim of capturing political photography, though this soon turned into filmmaking. Sleaford Mods: Invisible Britain is his first feature documentary.

Paul Sng was born in Swiss Cottage, London, but moved to the south coast of England in 2009 and lives and works in Brighton. As both a writer and director, he is interested in telling the stories of those neglected or forgotten by mainstream media. He came up with the concept for Sleaford Mods: Invisible Britain in November 2014. Ten months later it was in cinemas around the UK.