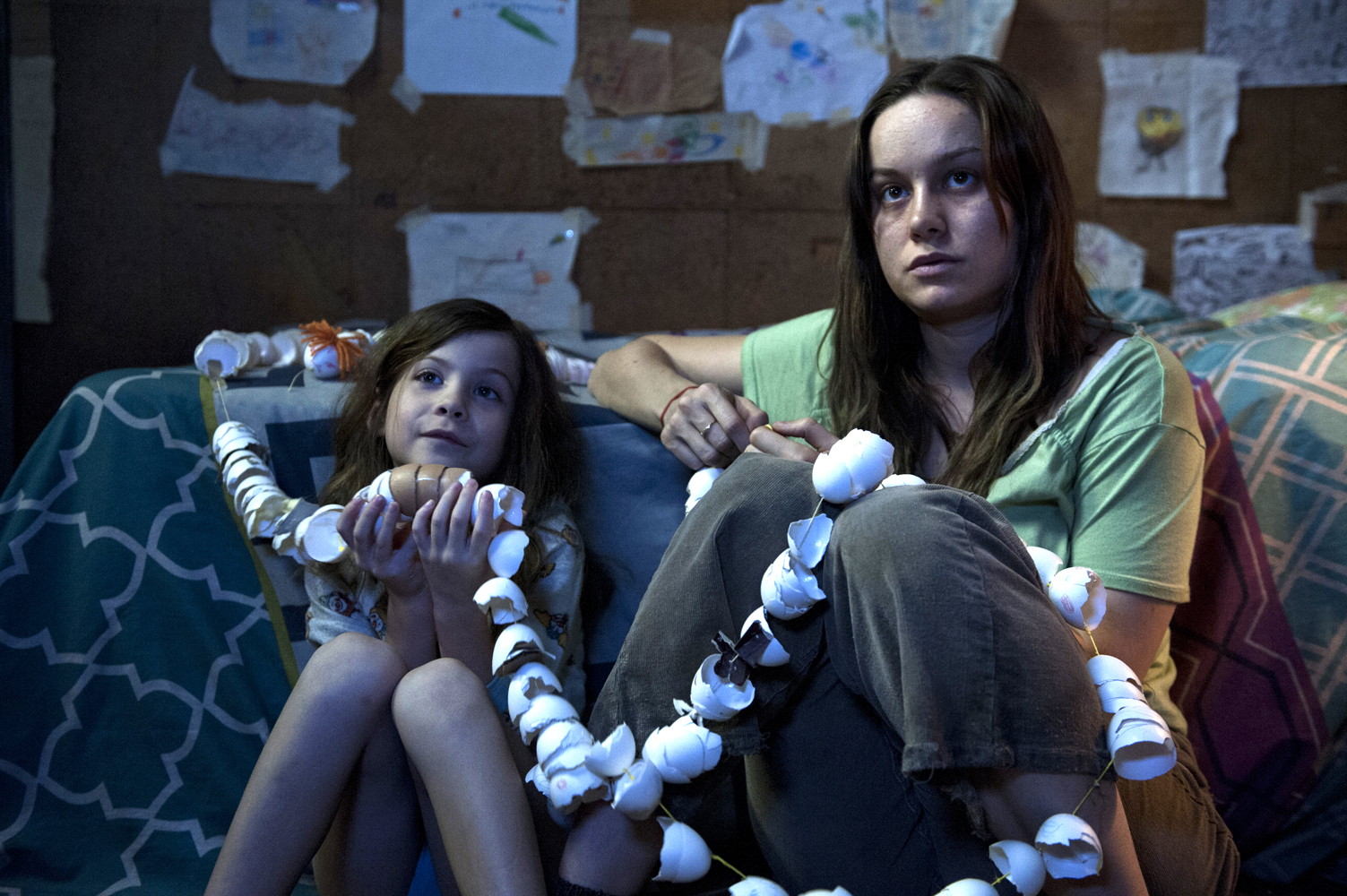 Director Lenny Abrahamson is to attend the IFI for a Q&A following the opening night screening of his new film Room on Friday, January 15th. The screening will start at 6.10pm.

Having been awarded the coveted Toronto International Film Festival People’s Choice Award and with nominations for Golden Globes, Baftas and Critics’ Choice awards for Room, Irish filmmaker Lenny Abrahamson has established himself as a director of international acclaim.

With superb performances from its leads Brie Larson and Jacob Tremblay, and having won the People’s Choice Award at Toronto among others, his new film, Room, which he brings to the IFI from January 15th, is highly anticipated. So far this year, it has been nominated for major prizes such as the Golden Globes, Baftas and Critics’ Choice awards for Best Picture, Best Actress, Best Actor and Best Adapted Screenplay.

For images and further details please Deirdre O’Reilly at the IFI Press Office on 01 679 5744 or email doreilly@irishfilm.ie.