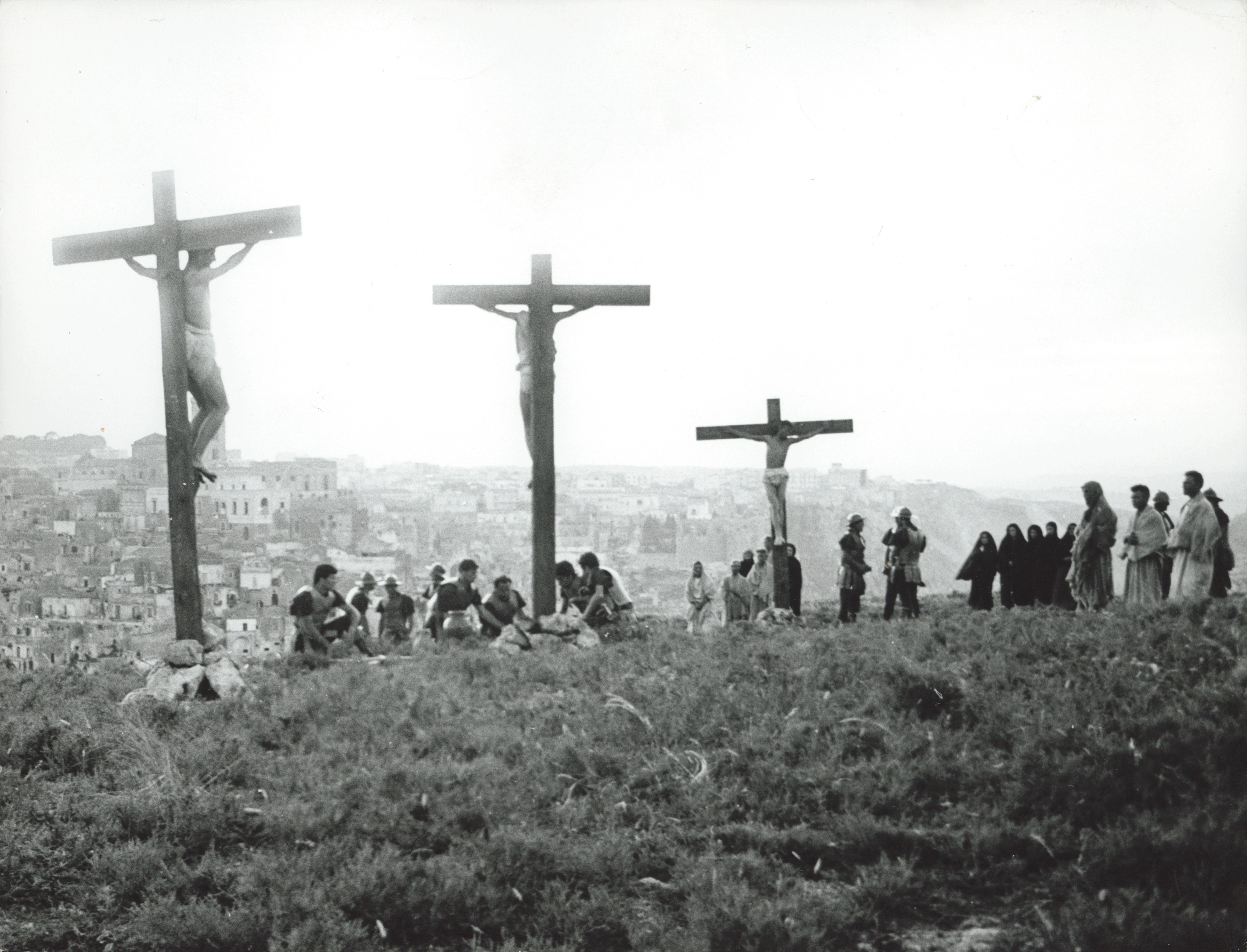 IFI Press Release: 28th August 2015
The IFI presents a focus on Pier Paolo Pasolini in September
Celebrating the release of Abel Ferrara’s Pasolini on September 11th, the IFI is hosting a short season of Pasolini’s films from September 5th to 13th.

Filmmaker, poet, journalist, novelist, playwright, painter, actor, philosopher… the talents of Pier Paolo Pasolini (1922-1975) seemed endless. At the same time, he was also a Marxist and a Catholic, openly gay, and a staunch leftist who sympathised with the working-class police. After contributing to a number of screenplays, including Fellini’s The Nights of Cabiria (1957), Pasolini moved into directing with Accattone (1961), a story of life amongst the pimps and prostitutes of contemporary Rome.

Throughout his career, Pasolini explored the sacred and the profane, frequently using literature and mythology as the backdrop to films such as Oedipus Rex (1967), Medea (1969), and one of the most notorious and devastating films ever made, Salò, or the 120 Days of Sodom (1975). This short selection of his work is intended to give a flavour of Pasolini’s range as a filmmaker on the occasion of the release of Abel Ferrara’s biopic.

For more information on the season, to talk to one of our programmers or for high-res images please contact Patrick Stewart at the IFI Press Office on 01 679 5744 or email pstewart@irishfilm.ie.

The  IFI acknowledges the financial support of the Arts Council.