11 reasons to come to IFI Horrorthon

There’s no excuse for not attending IFI Horrorthon, our annual celebration of all things scary and blood-soaked. Still hesitating? Here’s 11 good reasons to join us over the Bank Holiday Weekend at the IFI.

1. If you’re not coming to the IFI Horrorthon, they are coming to get you anyway!

2. Danielle Harris, the ultimate Scream Queen, is back! Not in person though, but in her new movie, Hatchet III.

3. In case you ever come across a vampire, you’d better know how to deal with it. 4. Where else could you see a movie with a blurb that reads: “the glee club is transformed into Cretins by contaminated tacos”?

5. Speaking of food, the IFI Café Bar will have special offers for those who fancy a nibble… sink your teeth into deep-fried scampi, chicken wings or sausages (all served with chips) for just €5. We will also have special offers for the most blood-thirsty of Horrorthon fans… Enjoy a Zombie Cocktail (€6), 2 bottles of O’Hara’s (€10), a jug of Bavaria (€10.20) or 6 bottles of Bavaria (€18). 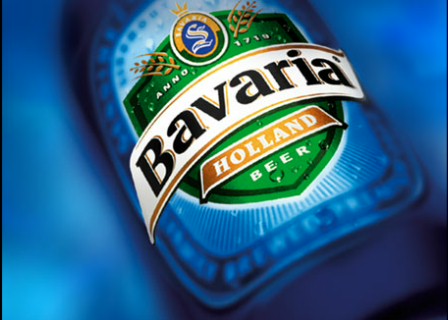 6. This would look so much better in CGI said nobody.

7. IFI Horrorthon is the only place in Dublin to see some of the greatest classics of the genre, including Night Of the Living Dead, Sam Raimi’s cult classic Army Of Darkness, Christopher Lee in The Mummy, and John Carpenter’s Christine. You’ve seen them all on DVD? We all have! But nothing compares to a screen full of like-minded enthusiasts, laughing and screaming at the same time when you-know-who does you-know-what. 8. Debbie Harry in Videodrome. Simply because.

9. Ever wondered what if Hansel and Gretel were into intoxicants of a different nature than sweets? 10. Where else can you dress up as a zombie / Dracula / Lord Vader / ghost / psychotic nurse and nobody would bat an eyelid?

11. It’s our 16th edition of IFI Horrorthon. Do you really need an excuse to join us in celebrations?