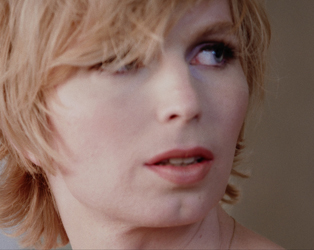 In 2013, Chelsea Manning, a former US army soldier, and a trans woman, received a 35-year sentence at an all-male maximum security prison for her role in disclosing 750,000 documents to WikiLeaks – the largest leak of classified material in American history. On January 17th 2017, President Barack Obama commuted her sentence in an unprecedented and controversial move.

An intimate portrait of a complex individual, XY Chelsea follows Manning as she leaves prison after seven years inside, and begins a new life, whilst at the same time having to deal with the far-reaching consequences of her past, the unintended celebrity that is thrust upon her as one of the world’s most notorious whistle-blowers, and transitioning to become the woman she has always known herself to be.