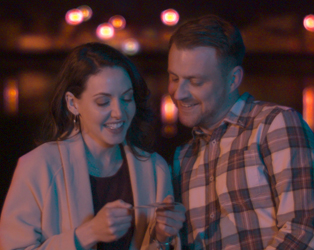 When his estranged father falls ill, he reluctantly returns home to the Irish village of Darlingford where he faces a far less glamorous reality filled with family politics, a spurned ex, and the friends and community he left behind.

Now an outsider in his home town, Daniel is determined to escape back to London at the first opportunity. But he will soon learn that despite the city’s enticements, there really is no place
like home.

A production of the Filmbase Masters in Digital Feature Filmmaking Course 2017.