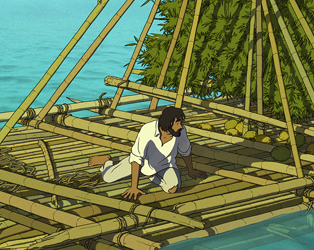 The Red Turtle arrives at the IFI on Friday the 26th of May 2017, and it’s time to celebrate with a great giveaway!

The film is the first international co-production for Studio Ghibli, the Japanese animation house responsible for classics like Spirited Away, My Neighbour Totoro and Ponyo. With Dutch director Michaël Dudok de Wit, they’ve produced a visually stunning and emotional animated feature.

The Red Turtle tells the story of a man who finds himself on a deserted island and the life which he makes there, against the odds – and with a little help from some unusual forces.

To celebrate the arrival of The Red Turtle in cinemas on the 26th of May, we’ve got a great prize pack to give away, thanks to Studio Canal. The lucky winner will get a copy of the soundtrack for the new film, composed by Laurent Perez del Mar, as well as four classic animated films on DVD: Princess Kaguya, When Marnie Was There, Song of the Sea and Persepolis. 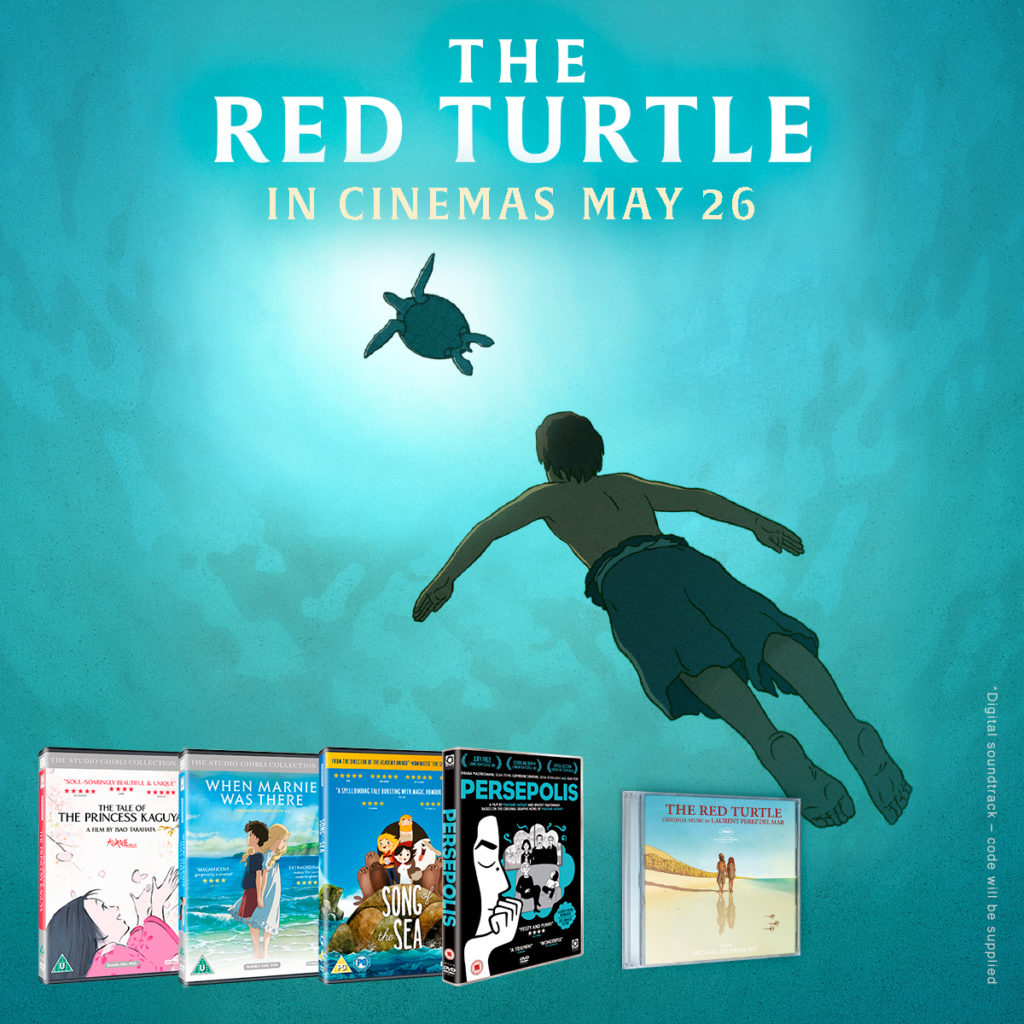 For your chance to win, just fill in the form below with your answer and details. This competition closes on the 2nd of June, 2017.

Terms and conditions apply. The winner will be notified by email after the competition has closed.