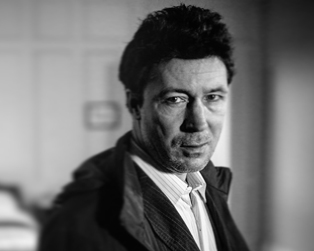 This screening was followed by a Q&A with director Paul Mercier and guests.

We Ourselves is a formally unconventional film dealing with the lives of a group of seven friends over a period of more than two decades. In consecutive monologues, the film tells the story of Irish characters who worked together in a factory in Germany before separating to develop their individual lives and careers as teachers, actors, lawyers, computer programmers and civil servants. This is an intimate drama about identity, love and loss told from the perspective of people who value their friendships and their Irishness but who ultimately feel isolated and in exile.