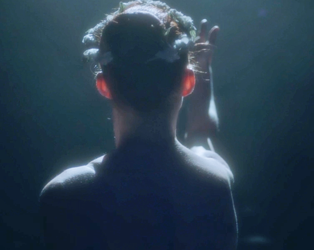 Director Claire Dix will participate in a post-screening Q&A.

We Are Moving is an intimate portrait of Joan Denise Moriarty (1912–1992), a pioneer of early 20th century Irish dance. With a dream of bringing ballet to every corner of Ireland, Moriarty created a uniquely Irish form of the dance style inspired by her love of nature and Irish folklore.

Through archive footage, ethereal dance sequences and interviews with former pupils, Claire Dix’s artful new documentary celebrates Miss Moriarty’s invaluable legacy, but it also reveals the controversies that surrounded her: accused of fabricating her professional dance training and of misrepresenting herself as a vanguard of Irish ballet, her personal life was the subject of much scrutiny over the years.