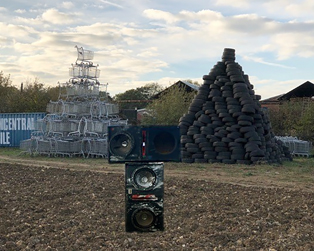 Tickets for this screening are available from www.diff.ie.