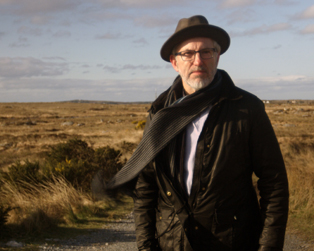 This screening will be introduced by actor and traditional music enthusiast Stephen Rea. Director Paddy Hayes and Noel Hill will take part in a post-screening Q&A.

A searing portrait of one of Ireland’s most renowned traditional musicians, concertina player Noel Hill, as he recovers from a serious assault that left him a battered shadow of his former self. Noel Hill’s dream of a new life with his young family in Connemara was shattered when he was brutally assaulted in a local pub by a builder with whom he had been in legal dispute. The physical damage to his face required ten hours of corrective surgery while the psychological damage robbed him of his ability to play music and blighted him with ongoing flashbacks and PTSD.

Paddy Hayes’s documentary follows Noel’s recovery and is ultimately hopeful as it reflects on the redemptive power of music.