Following the death of her mother from causes subtly alluded to, six-year-old Frida (Laia Artigas) relocates from Barcelona to rural Catalonia, where she will live with her uncle Esteve (David Verdaguer) and aunt Marga (Bruna Cusí), and their three-year old daughter Anna (Paula Robles). Taken away from everything familiar to her, Frida must adapt to her new surroundings and find a place in her new family.

Menu will include a choice of Pollo Al Ajilo, a traditional Spanish chicken casserole dish in a garlic sauce; Paella A La Marinera, served with saffron rice; and a Garlic and White Bean Stew, served with Gremolata. 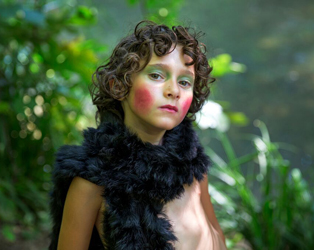