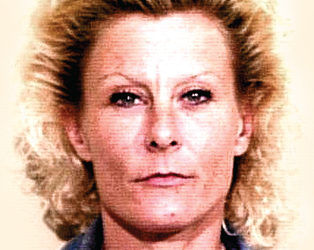 Troubled American Colleen LaRose immerses herself in online extremist activity, is radicalised, converts to Islam, and assumes the persona Jihad Jane in a bid to create a more empowered identity for herself. Her quest for meaning brings her to Europe where she connects with a cell of Waterford-based terrorists planning an attack on Swedish cartoonist Lars Vilks as punishment for his drawings of the Prophet Muhammad as a dog. Jihad Jane was arrested in March 2010 in a US sweep on the ‘new face on terror’, pleaded guilty and served a lengthy sentence.

Ciaran Cassidy’s fascinating film about a somewhat absurd terrorist cell explores the post-9/11 surge of anti-Islamic sentiment and the powerful allure of online fanaticism for impressionable and vulnerable men and women – a phenomenon which has played out dramatically on these shores in recent times.