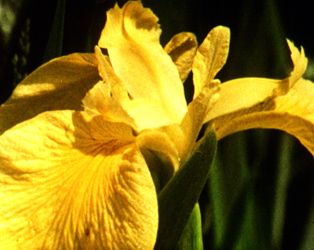 Introduced by award-winning environmental film producer/director John Murray. The Patrick Carey Collection will be launched on the IFI Player in February.

Patrick Carey (1916–1994) was a prolific Irish filmmaker of considerable renown. As a camera operator and second unit director, he worked on international features such as A Man for All Seasons and Barry Lyndon, but it was in the short form documentary that his remarkable skill as cinematographer and director was fully realised. His passion lay in the natural environment which he approached with awe, meticulousness and endless patience to create films that were supremely assured in their simplicity, and which garnered two Oscar nominations.

WAVES
The wild Atlantic Ocean crashes off the Aran Islands in a film unadorned by music or voiceover.
FILM INFO: 25 mins, Ireland, 1973, Digital