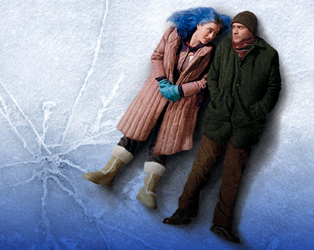 The compulsion to hold onto memories of loves lost, however painful, is explored in Michel Gondry’s endlessly imaginative and influential collaboration with Charlie Kaufman, who won the Oscar for his screenplay. When heartbroken Joel (Jim Carrey) learns that newly ex-girlfriend Clementine (Kate Winslet) has had him expunged from memory via a service offered by boffins (Tom Wilkinson and Mark Ruffalo) at medical outfit Lacuna, he endeavours to do likewise. Realising too late that the process will eradicate the good memories along with the bad, he makes a desperate bid to hide Clementine deep in his subconscious where she cannot be erased.