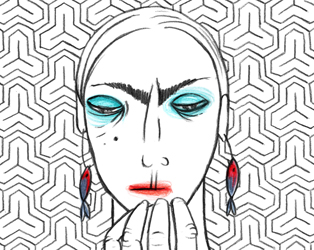 Marek Skrobecki’s Danny Boy tells of the only person with a head in a world of people without.
Paweł Prewencki’s Beach has a clear ecological message.
Sylwia Gaweł’s Domestication depicts the relationship between a man and his exotic pets.
Zbigniew Czapla’s Strange Case is an impressionistic portrayal of a life remembered.
Renata Gąsiorowska’s Pussy sees a masturbation session take an unexpected turn.
Marta Pajek’s Impossible Figures and Other Stories II sees a woman find her house filled with paradoxes.
Karolina Specht’s The Incredibly Elastic Man portrays a man born without a defined shape.
Paulina Ziółkowska’s Oh Mother! is the story of an overprotective mother and her son.
Natalia Krawczuk’s Fences examines the ways in which we separate ourselves from others.