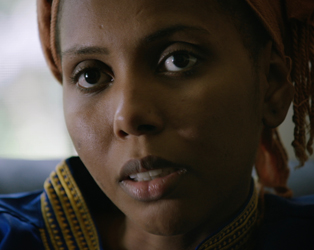 This film was released on Friday 1st December 2017 and is no longer screening.

This film is the story of her relentless struggle and the stunning victory that brought radical change to her society.