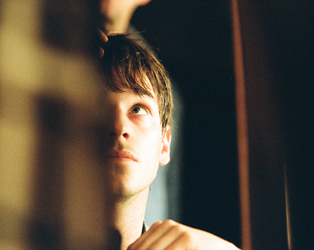 This film was released on Friday 24th February 2017.

Louis (Gaspard Ulliel), a terminally ill writer returns home to his estranged family after an absence of more than a decade prompting a series of confrontations, revelations and internecine squabbling in Xavier Dolan’s (Tom at The Farm; Mommy) adaptation of Jean-Luc Lagarce’s acclaimed stage play. His mother does her best to retain harmony in the chaos his return precipitates, despite the efforts of his dysfunctional siblings to derail the uneasy reunion. Filmed in his signature heightened style replete with intense close-ups and delicate slow-motion sequences, and working with an accomplished cast – Marion Cotillard, Nathalie Baye, Lea Seydoux and Vincent Cassel – Dolan’s sixth feature is as stylized and melodramatic as we have come to expect from the young Canadian but there is also a newfound maturity and restraint to his aesthetic.