A Girl from Mogadishu 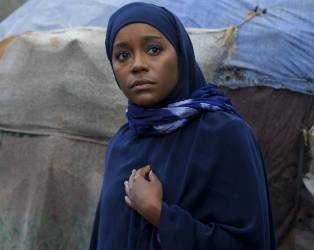