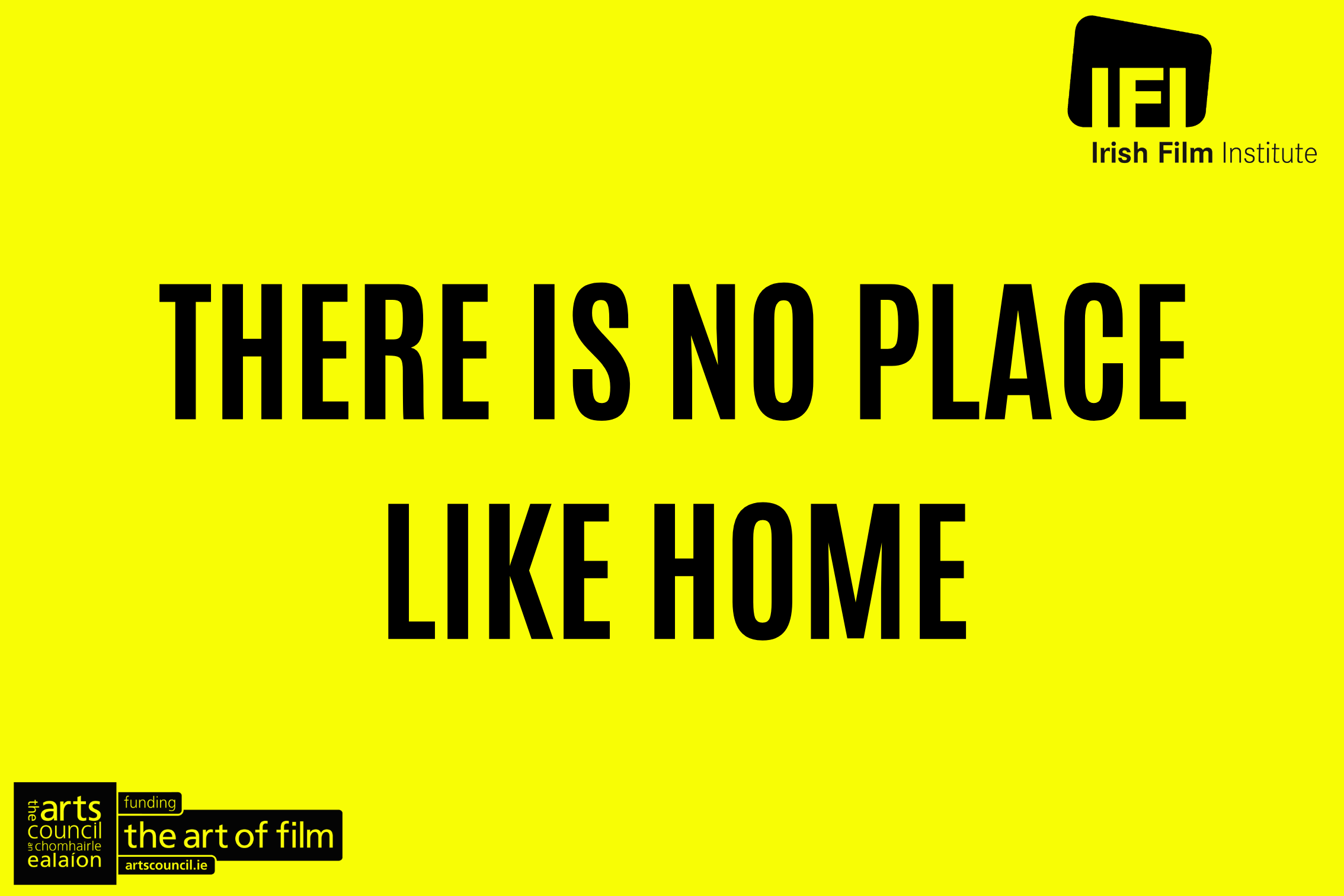 June 7th 2019: The Irish Film Institute (IFI) today launches a major fundraising initiative ahead of a wide-ranging refurbishment project coming this August. The Home of Film in Ireland is seeking much-needed support from the general public, its Friends and its Members via text and online donations. Individuals and businesses can also put their names to seats in the IFI’s soon-to-be-renovated Cinema One with the Name Your Seat drive.

Donations can be given via www.ifi.ie/donate, by texting IFI to 50300 to give €4*, or via https://shop.ifi.ie/nameyourseat/. The public can also support the work of the IFI by becoming IFI Members or Friends and they can, in turn, avail of a number of benefits, including discounts, free tickets and preview screenings.

Since it opened its doors in Temple Bar in 1992, the IFI has welcomed over four million visitors who have enjoyed the very best in Irish and international cinema, and attended events with such cinematic luminaries as Juliette Binoche, Daniel Day-Lewis, Kenneth Branagh, Mike Leigh, Carol Morley and Jim Sheridan.

Situated in an 18th century former Quaker Meeting House, the two main cinema spaces are in urgent need of renovation, along with the Institute’s foyer roof. The refurbishment plan will incorporate brand-new premium seats, extended leg room, new carpets and acoustic panelling; the works are currently scheduled to begin this coming August.

Speaking at the launch of the campaign, IFI Director Ross Keane said, ‘As the Home of Film in Ireland, we pride ourselves in delivering programmes of excellence, but we now need our facilities to match these high standards. As a registered charity and not-for-profit, we are looking to the public and our loyal audience to assist us in undertaking these critical works, and to support the work that we do as Ireland’s national cultural institution for film across our broad remit of film exhibition, education and preservation. We hope that these improvements will help drive our box office income which, in turn, gets reinvested back into our various education programmes for people of all ages and backgrounds, and helps us to preserve Ireland’s National Film Collection.’

Much of the funds are already in place, but the IFI desperately needs further support to complete the works. The age of the building also means that ongoing maintenance and structural costs are, and will be, substantial.

For further information, please contact Stephen Boylan (sboylan@irishfilm.ie) at the IFI Press Office – 01-6795744. Corporate queries can be directed to Jessica Hilliard at jhilliard@irishfilm.ie.