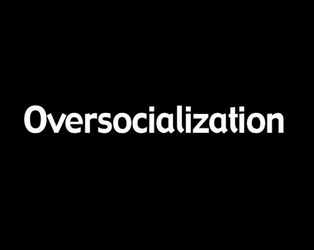 SIGN UP TO THE AEMI NEWSLETTER HERE FOR REGULAR UPDATES.

This programme examines the distinct and overlapping interests of two acclaimed filmmakers, both of whom will be in attendance for the screening.

Over several decades of practice Peggy Ahwesh has created one of the more heterogeneous bodies of work in the pantheon of experimental cinema. From early films shot on Super8 to recent forays into digital animation, Ahwesh’s work powerfully addresses questions of feminism, cultural identity and performance.

Drawing upon her background in Fine Art, Julie Murray has produced a significant body of work which has shown at and/or is included in the collections of MOMA, the Whitney Museum of Modern Art, and the Pompidou Centre. Born in Ireland, Murray has been based in the U.S since the 1980s and aemi is delighted to present a screening that looks at work from several parts of her career.

The screenings will be followed by a discussion with Peggy Ahwesh and Julie Murray at Temple Bar Gallery+Studios. Simply present your IFI aemi ticket to gain entry to the post-screening event. For further details please see www.aemi.ie.

Film Info (please note – there will be a five minute break between each filmmaker’s programme):