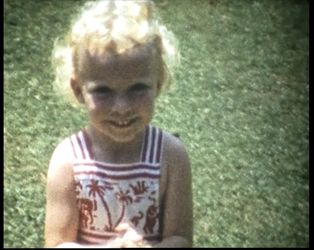 Only Child is a feature documentary about adult adoptee, Dubliner Marise Keane, as she decides to embark on a search for her birth mother. With only a name and place of birth in hand, Marise navigates a winding path which brings her from Ireland to Canada, meeting a series of roadblocks and dead ends along the way.

Marise’s story is not unique. Throughout the 20th century, thousands of Irish children were born out of wedlock, given up for adoption and denied access to information about their parentage and their full legal identity. Among the many tragic stories of loss and despair that have emerged, Marise’s story is one of joy and struggle, good versus evil, and ultimately a story of hope.

The screening will be followed by Q&A hosted by Sinéad O’Shea (Pray for Our Sinners) with Andy Ames, Marise Keane and Nuala Ames.