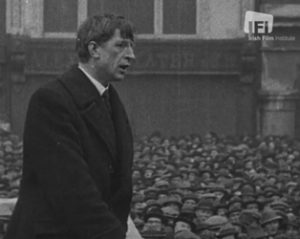 *Free Event – tickets can be obtained on the night from the IFI Box Office on a first-come, first-served basis*

Archivists, film scholars and historians will discuss the digitisation, and exploration of this recently acquired newsreel collection which documents the formation of the modern Irish State 1900 – 1930.

Screening a range of  film extracts, panellists will consider the history of newsreel production and distribution in the early days of cinema  and will suggest routes to navigate the social, political and military themes within the collection.

The Irish Independence Film Collection, identified in British film archives, and safeguarded now within the IFI Irish Film Archive, is available to view for free on the IFI Player.