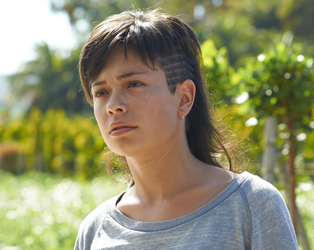 March’s pairing of a new release and a specially devised main course menu will be Icíar Bollaín’s The Olive Tree, followed by a feast inspired by the film in the IFI Café Bar.

20-year-old Alma works on a farm in a deprived region of Spain. She has a deep bond with her beloved grandfather, who has not spoken since the family’s ancient olive tree was sold. Alma believes the only way he can be saved is if they find the tree and bring it back home. Director Bollaín reunites with screenwriter Paul Laverty reunite to tell this poignant story of a young woman who refuses to let the past die.

The special menu on the night will include: