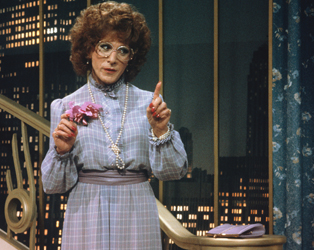 In Tootsie, Hoffman plays Michael Dorsey, an actor struggling more because of his difficult reputation than lack of talent. Desperate for work, he poses as ‘Dorothy Michaels’ in an audition for a daytime soap opera. Having won the part, he must maintain the façade. The feisty ‘Dorothy’ becomes a sensation, but matters are made more complicated when he falls in love with co-star Julie (Jessica Lange) while also fending off the unwanted attentions of her father and a lecherous co-star. The film remains an absolute pleasure, the perfect balance of humour and heart, featuring a wonderful comic turn from Hoffman.